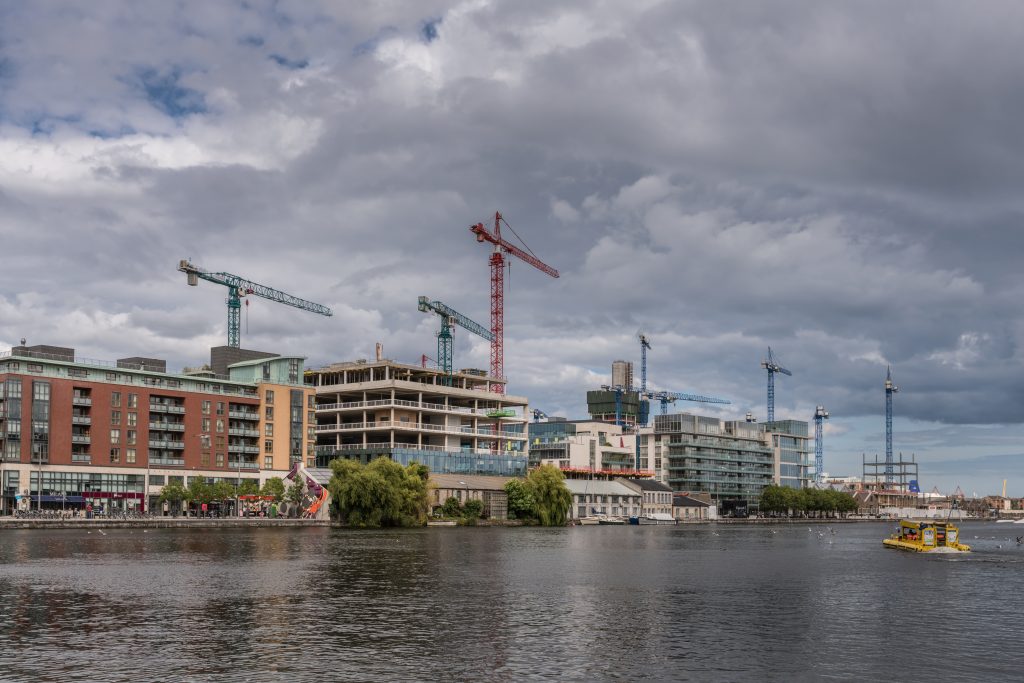 The government has a target to build a minimum of half a million homes across the country by 2040.

The Housing Minister has published three new reports into the cost of delivering affordable housing.

According to one report, Ireland needs an estimated 45,000 new homes in it’s five main cities over the next two years. The focus for the future appears to be on apartment living.

It says that figure will rise to more than half a million 20 years later – but it’s come up with a plan to do it at prices that are affordable for the general public.

Eoghan Murphy’s department says the best way to do it it to lower construction costs and review design standards.

Among its suggestions are plans to lifting building restrictions to allow apartment blocks to rise to ten storeys in strategic areas.

Reducing the need for lifts and car parking spaces could also entice more developers to build.

And the Department is questioning the need for a 10% recreation space ratio.

250 Jobs To be Created In Dublin Over Two Years