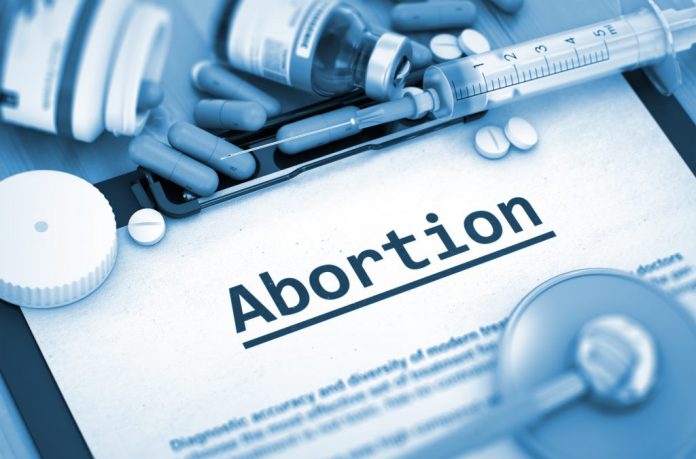 A period of reflection in the first trimester of a crisis pregnancy will be contained in the government’s draft abortion laws.

It comes as we wait for an important ruling from the Supreme Court which could impact the forthcoming referendum.

The government’s coming up with proposed abortion laws in the event people vote to repeal the 8th amendment.

According to reports, it will commit to legislating for terminations without specific indication in the first 12 weeks of pregnancy.

It will also insert a period of reflection, meaning there’ll be a time lapse between when a woman requests an abortion and when she is allowed to have it.

Two doctors will have to sign off on a termination on the grounds of a risk to a woman’s health or her life.

Meanwhile this morning, The Supreme Court will hand down a judgment on the rights of the unborn.

It’s after the High Court ruled babies in the womb could have similar rights to children.