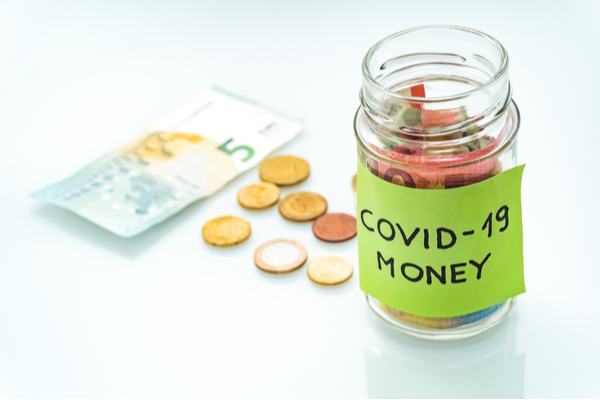 Rates within the Employment Wage Subsidy Scheme will be reduced as of today, as part of a Government plan to gradually phase out the scheme. The announcement follows today’s news of the first reported Omicron case in Ireland. However, the recently imposed COVID-19 restrictions have led opposition and business groups to call for support to continue at the full rate.

25,900 employers availed of the EWSS last month by using it to supplement wages of around 290,400 workers, with costs reaching €52.7m. With a total of €5.58bn has been spent by the Government since its introduction last year, 27,900 employers remain registered for the aid. However, EWSS rates are due to be cut for the first time from today, as part of Government’s plan to gradually remove this and other supports over time.

Padraig Cribben, the chief executive of the Vintners Federation of Ireland, is calling on the Government to reverse the decision. Speaking to Newstalk, Mr Cribben said, “What we have seen over the last two weeks is a very, very significant amount of the parties that would take place at this time of the year being cancelled on foot of the public health advice. Yes, it is necessary that the supports be maintained at their current level until those restrictions are lifted.”

Sinn Féin spokesperson on Enterprise, Trade, and Employment Louise O’Reilly, also believes that Government should delay the EWSS tapering until next year.

“The reintroduction of certain public health restrictions for restaurants, bars, nightclubs and the live entertainment sector came as a bitter disappointment to business. However, it also came as a cause of concern for the hospitality sector as a whole as additional advice to work from home and reduce social contacts meant the sector has taken another hit as people adhere to the advice.

“As ever, the sector is understanding of the worsening public health situation, but it shouldn’t be forgotten that there are workers, families, and businesses affected by the reintroduction of these restrictions. Therefore, it is important that the government supports the sector, and the broader economy, by delaying its scheduled tapering to the Employee Wage Subsidy Scheme until the new year.”

The Restaurants Association of Ireland described the cuts as a monumental blow to the sector at a critical time for businesses in the lead up to Christmas. Chief executive, Adrian Cummins said messaging from Government regarding reducing social contacts, and a cut to the EWSS will cause untold economic damage to the sector.

Last week the Government’s Economic Recovery Committee discussed the issue of pandemic supports but took no decisions on whether to extend them or not. A Government source said the tourism and hospitality forum would be invited to meet with Tánaiste Leo Varadkar and Minister for Tourism Catherine Martin on Monday.

The Rock Says He Is Considering A Presidential Run