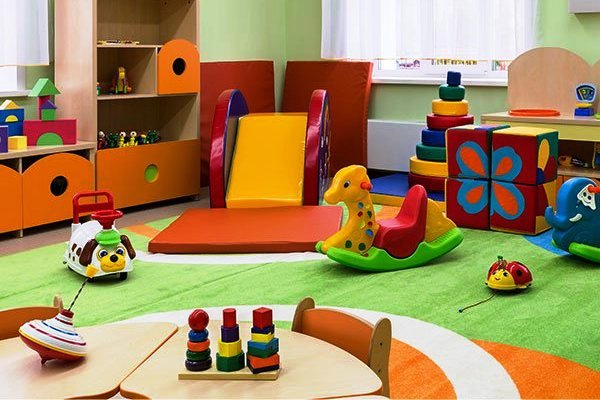 The Government has unveiled plans to ease the cost of childcare and increase parental leave in the budget announcement on Tuesday.

A record-breaking €716m childcare budget will aim to attract and retain staff, with funding dependent on a committment of no increase in fees.

Parents of children aged up to 15 may now be able to avail of the National Childcare Scheme universal subsidy, which is currently only available to under 3’s.

Darragh Whelan, from Childhood Services Ireland, is disappointed that the government didn’t increase the value of subsidy.

”The rate which is attracted by the universal subsidy is still only 50 cents per hour, up to a maximum of 45 hours per week or €22.50 per week and when you look at the average cost of childcare €22.50 does very little to make any affordability improvements for parents.”

Parents sending their children back to school will have an extra €10 towards uniforms and books, while the lone parent allowance will increase by €5.

Dependancy payments for parents on social welfare increase, but Tanya Ward from the Children’s Rights Alliance thinks the Government could have been more generous.