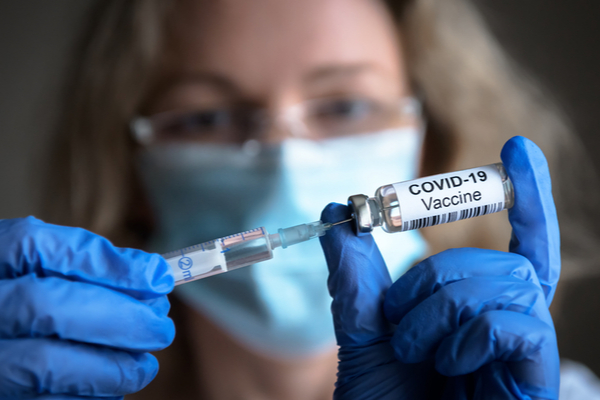 Health Minister Stephen Donnelly has urged people to register for the Covid vaccine when offered, as case numbers rise.

This comes after the vaccine portal for 16 and 17 year olds opened today.

The use of the vaccine has also been extened to 12 to 15 year olds following a reccomendation by NIAC.

The vaccine is also said to be “well tolerated” in children and there are no side effects.

The Taoiseach said that changes will be made to vaccine centres in order to speed up the jab rollout amongst young people in Ireland. He also said that walk in vaccination centres will be added over the Bank Holiday weekend in August to facilitate more vaccinations.

”Given that we have about 84% now first dose, or have received their first dose, almost 70% are fully vaccinated, I think its been a very effective programme so far but we want to encourage high participation rates now amobg the remaining age cohorts”, he said.

“To that extent the HSE will be adding walk-in vaccination centres over the weekend”.

“A bit of a plateau”

Stephen Donnelly has also said that there has been a “bit of a plateau” regarding Covid numbers. He said that the Government are focused on bringing this curve back down like what has been seen in the Netherlands.

It had also emerged that 87% of cases reported yesterday were from people aged 45 and under.

“Our vaccine programme continues at pace with the portal now open for 16 and 17 year olds”, he continued. “It’s important for everyone to be aware of all their options to access a vaccine, and to ensure they attend for second doses”.

Teenagers have sarcrificed a lot throughout #covid19 & we should be proud of their response overall. Now, it's their turn to be protected. 16 & 17 year olds can register online to receive their vaccine. And we'll be aiming to get these done promptly. They deserve it. @HSELive

Elsewhere, it has also been confirmed that attendance at weddings will increase from 50 to 100. More on that here.