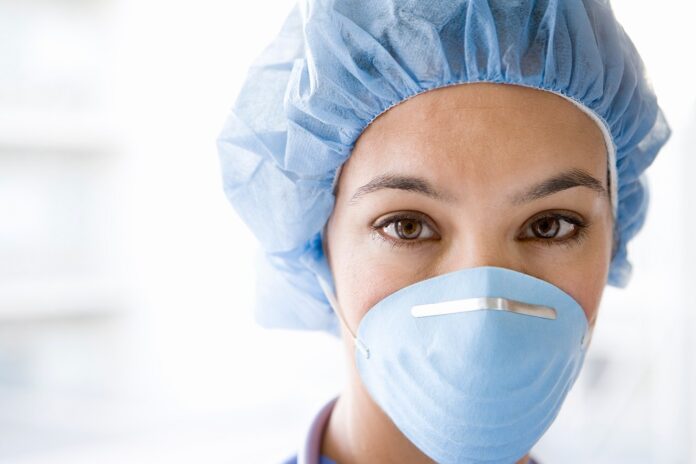 Solidarity-People Before Profit (PBP) tabled a motion to pay student nurses for their work in hospitals. The motion, which called upon the Government to reinstate the payment of student nurses and midwives who are in placements during the coronavirus pandemic at HCA rates, was voted down by Fianna Fáil, Fine Gale and the Green Party.

The motion also proposed to abolish all student fees for students who would be working in frontline healthcare, in order to stop the ‘brain drain’ in the health services.

A similar motion was defeated earlier this year. Speaking after the motion’s defeat PBP TD Richard Boyd Barrett said, People Before Profit TD Richard Boyd Barrett said that all of the Government parties voting against the mention was “cold-hearted and a detriment to the integrity of public health in this country, especially in the light of Covid-19. Politicians of all persuasions in the Dáil clapped and saluted these frontline workers who have been battling this crisis and keeping us all safe, and yet when the rubber hits the road, they would deny these workers a very basic scheme of remuneration and respect. The student nurses stood up when they were called on to protect the people of this country and now the government slaps them down.”

Mr Boyd Barrett noted that Minister for Health Stephen Donnelly wasn’t present in the Dáil chamber for the debate on the motion. “I do not say it lightly, but the absence of the Minister for Health, Deputy Stephen Donnelly, from the Chamber during a debate about thousands of student nurses and midwives who have protected us all, put themselves in harm’s way and fought on the front line during this pandemic is nothing short of an insult.”

Amsterdam Gets Green Light To Move ‘Red Light District’ Out Of...