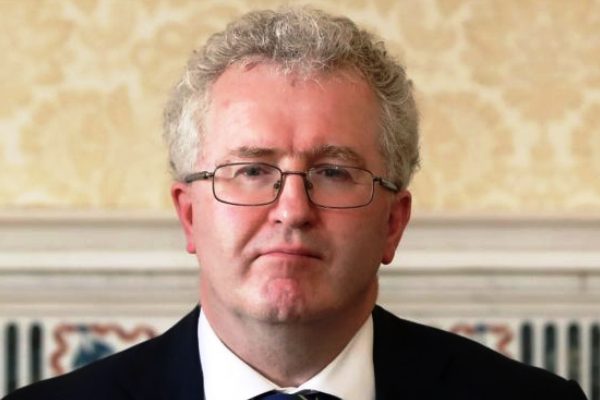 The Taoiseach has confirmed the government will take no action against Supreme Court Judge Seamus Woulfe.

Cabinet decided not to pursue articles of impeachment against Justice Woulfe over his attendance at the ‘Golfgate’ dinner.

Opposition parties are demanding Justice Minister Helen McEntee come before the Dáil to address the issue of the appointment of Mr Justice Woulfe by cabinet.

The government is resisting – and Taoiseach Micheál Martin has said they won’t be seeking to take any action against the Supreme Court Judge.