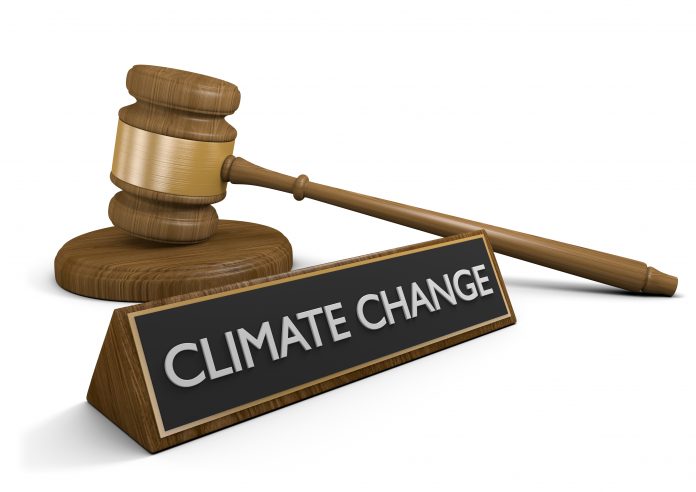 A new government plan is going to severely limit how people can use fossil fuels over the next ten years.

The Climate Action Plan is being signed off on at a specially convened cabinet meeting.

The warnings on climate change have been stark.

Simply put the argument for action is that we have just over a decade to save the planet.

That’s the kind of warning that looms over this all of government action plan.

It contains guidelines and targets for all government Departments and agencies – and gives us an idea of what Ireland in 10 years might look like.

No new petrol or diesel cars being sold – and those on the road banned from urban areas.

Almost a million electric cars being driven. 70 % of our energy coming from renewable sources. Bans on oil and gas boilers. More working from home. And fossil fuels becoming prohibitively expensive thanks to rising carbon taxes and other levies.

The government says this plan will set a roadmap for getting there.