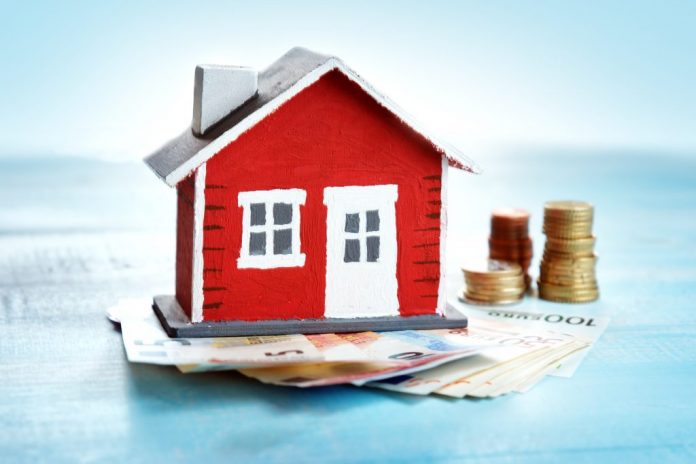 The Government’s new €75m home-ownership scheme may drive up house prices. The ESRI has warned that the shared equity scheme could worsen affordability issues.

The scheme involves the State taking a 30% stake in the homes of first time buyers, who will take out a mortgage for the remainder of the cost.

Opposition parties are now calling for the shared equity scheme to be scrapped or redesigned before it inflicts more affordability pressures on the housing market.

Dr Conor O’Toole from the ESRI told the Oireachtas Housing Committee that the scheme does not take into consideration the fact that housing supply is so constrained in Ireland.

”Increasing purchasing powers for households through a loosening of credit constraints will likely lead to higher house prices. Such rises in house prices are likely to exascerbate affordability prices down the line.”

ESRI Researcher Dr Rachel Slaymaker outlines the impact a similar scheme had when implemented in the UK.

”There was an increase in construction, but it wasn’t in the areas where the biggest affordability charges are. They did see an increase of 6% in the price of new builds.”