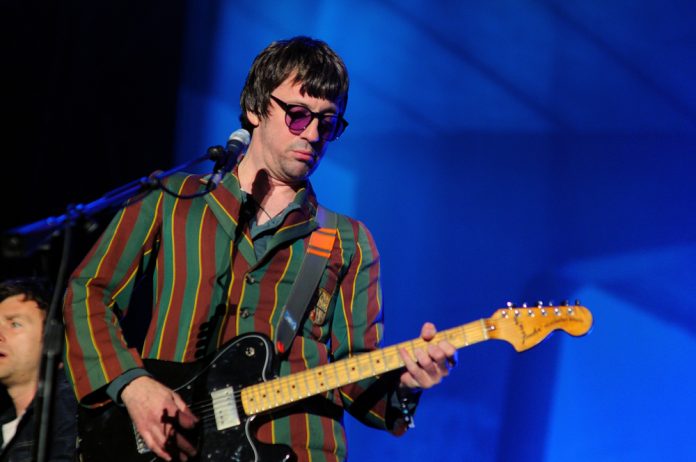 Graham Coxon has downplayed the chances of Blur reuniting once again to record another album. After they got back together for a round of huge festival shows and a global tour, the band released the acclaimed ‘The Magic Whip’ in 2015. Fans have been eagerly waiting for the possibility of new material and live dates since then.

However, speaking to iNews about whether another album was on the cards, Coxon replied, ‘No. I doubt it. I really don’t know why there would be. I think that it was a good punctuation in the story of Blur, whether it was the last full stop or no, I don’t know, but at the moment there’s certainly no plans to do anything else.’

He concluded, ‘when you get older it gets more difficult. Time gets less to do those things so that’s probably why a lot of musicians go really downhill creatively as they get older.’

Meanwhile, Coxon has been busy recording his new album, the soundtrack to the Netflix show, ‘The end of the f**cking world’ a dark comedy about about a pair of teenage outsiders.

Speaking about the working process he said he created songs similar to how he works with Albarn,  ‘I immediately started making some tracks which were all totally wrong. In the end I treated the characters and the scenes like I would have treated a songwriter, trying to glean from reaction what I should be interpreting.’

‘That’s what I’ve done with Damon for years. I have to try and get as much information out of the melody or the odd lyric that he had, then figure out the emotional drive of the song and do the guitar work that would suit it.’

It’s Phil Lynott’s Birthday Tomorrow But His Statue Is 13 Today!