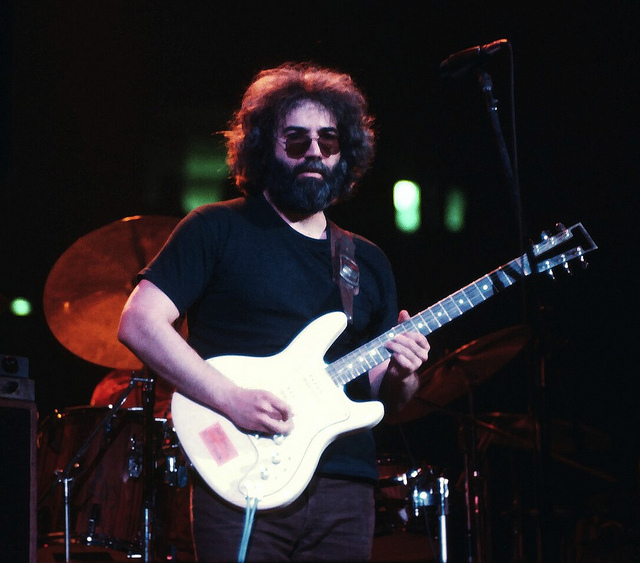 The remaining core members of American jam band, The Grateful Deadare to team up with singer songwriter John Mayer for a special show on Halloween.

Guitarist Bob Weir and percussionists Mickey Hart and Bill Kreutzmann will perform a special Halloween show in New York’s Madison Square Garden on 31st October along with Mayer and a host of other special guests under the name.

The band reunited for gigs over the summer to celebrate the Dead’s 50th anniversary. Those gigs were titled the Fare Thee Well tour but Weir revealed to Billboard.com earlier that these gigs inspired the band to reunite properly and play music again. Speaking to the website Weir said, “Those songs weren’t done with us. It was a matter of who to get back out on the road and doing it”.

The Grateful Dead are recognized as one of the leading of the psychedelia movement in California during the 1960s. The band became known for their elongated jam sessions and are regarded as one of the best live bands of all time. The band originally decided to disband after former lead singer Jerry Garcia died in 1995 but have played a number of comeback gigs since his death. August 9th the 20th anniversary of Garcia’s passing.

Tickets for the special gig go on sale on Friday with lower level priced at $50 to celebrate the 50th anniversary of the band’s foundation.