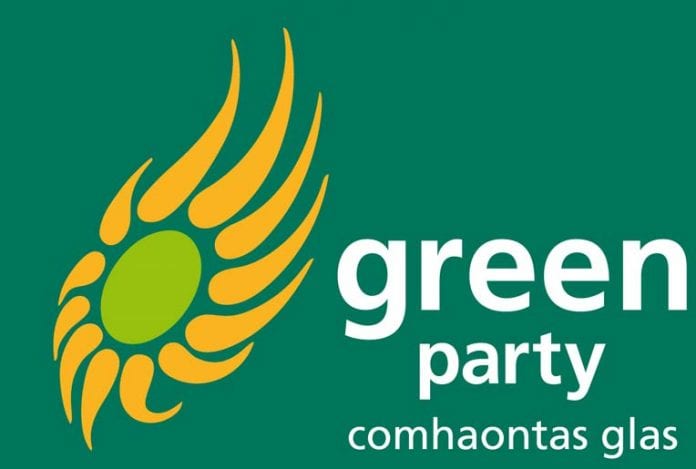 The Green Party has called on the government to clarify reports that it is planning to cut local government constituency sizes and refuse to restore town councils.

The party says this will reduce the quality of local government and concentrate power among a smaller number of politicians from the larger parties.

“This would be a double attack on local democracy. Not only would town councils not be restored but there would be a circling of the wagons against smaller parties being elected to city and county councils. There’s no benefit to this for citizens. It would mean a concentration of power not just in the hands of fewer and fewer people but also fewer and fewer parties.

“We’ve been calling for the restoration of town councils as new district councils. That would encompass the rural hinterland of each town as well. That way every rural area is under a district council and local politicians are accessible and known in the locality. We don’t need to cut constituency sizes to achieve that. If the rumours are right then the government’s plans sound like an austerity approach to democracy.”

Green Party spokesperson for local government, Cllr Malcolm Noonan, said that the 2014 reforms had “demoralised and debased local governance” and that any meaningful reform must include the reinstatement of the five borough councils:

“These were key drivers of alternative growth centres to Dublin. Minister of State Phelan has an opportunity to redress the damage his former constituency colleague, Phil Hogan, did in 2014. He has a short window of opportunity here. Our hope is that he seizes it for the common good and not just for the interests of the three big parties.”

The Green Party is also leading the campaign for a single directly-elected Mayor of Dublin and in other areas.

Ireland To Bring In Harsher Penalties With Enactment Of New Hate...