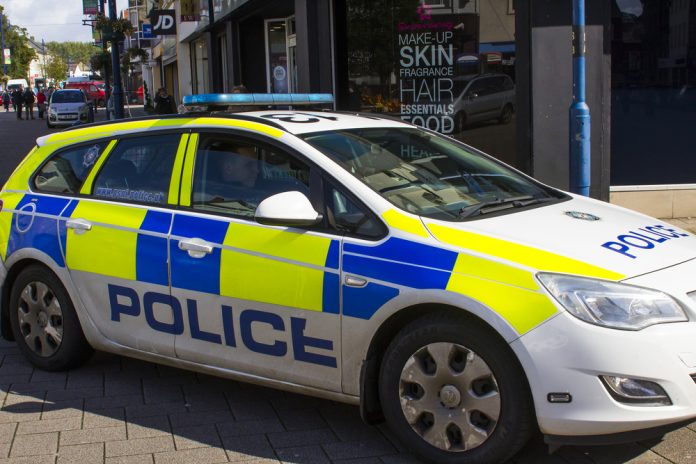 A grenade was hurled at a police car on patrol in west Belfast. The incident has been described as an attempt to murder police officers.

The attack occurred at Milltown Row just off the Falls Road at roughly 2 am on Wednesday morning.

Chief Superintendent Jonathan Roberts informed The Irish News that a police car was on a routine drive when it was suddenly hit by an object. Then there was a loud bang, however, no injuries were reported.

Chief Superintendent Roberts said: “A loud bang was then heard and the police car made its way to a place of safety”.

“Thankfully, none of the officers inside the vehicle were injured and no damage was noted to the car.

“A police operation was immediately implemented to ensure the safety of everyone in the area and that operation is ongoing at present.

“The remnants of a suspected grenade have been recovered and taken away for forensic testing.

“Further searches are being conducted this morning to ensure there are no other devices present which could endanger members of the public.”

Mr Roberts said the attack was “undoubtedly an attempt to kill or injure police officers. This despicable act must be condemned by all.”

“A full and thorough investigation is underway and I would appeal to anyone who noticed any recent suspicious activity in the area or who has any information which could assist us with our enquiries to contact detectives at Musgrave on 101 quoting reference number 79 04/12/19.”