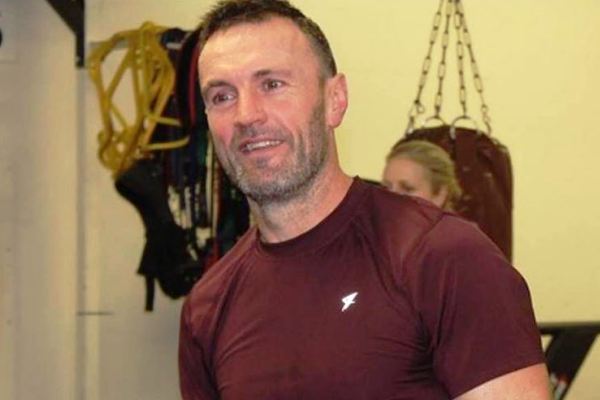 Bobby Messett has been remembered as a kind gentle family man who’s life has been cut short.  The 50 year old was killed during a shooting at Bray boxing club on Tuesday. His funeral mass took place this afternoon, Friday 8th of June.

Members of the Bray Wheelers Cycling club and Glencormac United formed a guard of honour as Bobby Messetts remains were brought to the church in Kilmacanogue.

A picture of his three granddaughters, a number 5 Glencormac United Jersey and a pair of boxing gloves were among the items brought to the altar to symbolise his life.

His son Gary said he was one of a kind. Prayers were also said for boxing trainer Pete Taylor and Ian Britton who survived the attack but we’re seriously injured. Bobby Messett is being laid to rest this afternoon.