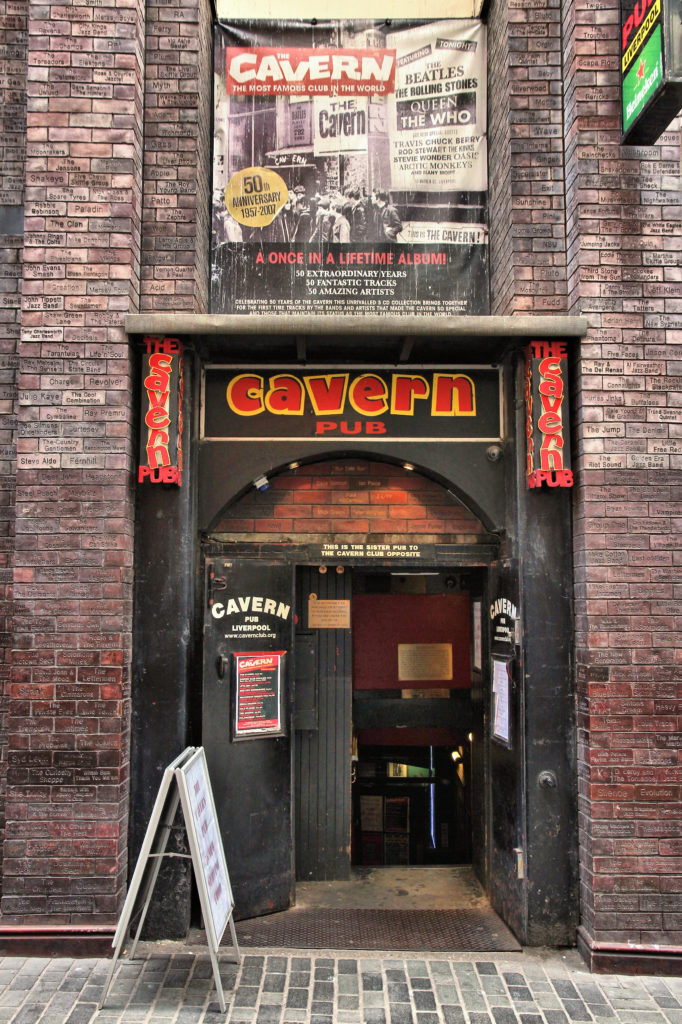 A guitar played by George Harrison during his final ever appearance at Liverpool’s iconic Cavern Club is reportedly expected to sell for an eye-watering €430,000.

The Maton Mastersound MS-500 was first played by The Beatles star after he sent his Gretsch Country Gentleman for repairs at Manchester’s Barratts, where the owner lent him the  guitar as a temporary replacement.

But after getting back his Gretsch, Harrison decided to keep the Maton and used it during multiple Beatles shows – including their last Cavern show on 3rd August 1963.

The guitar was previously sold by Barber’s widow at Sotheby’s in 2002, before it went on to feature in The Beatles Story museum in Liverpool from 2014-2018.

“My Face Caught On Fire” – Jay Leno On Traumatic Car...