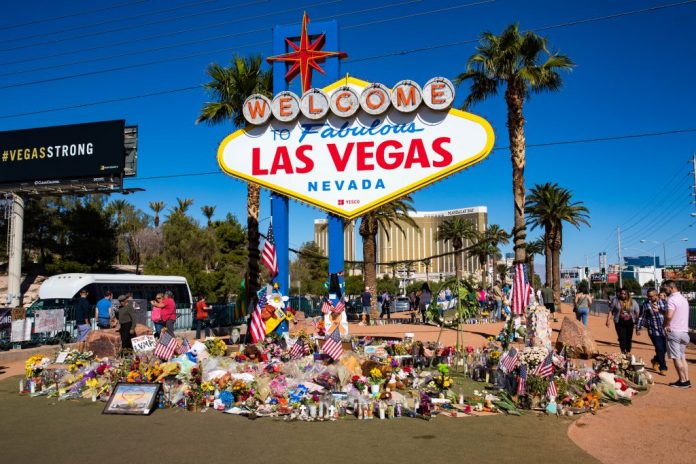 Gun-related deaths in the US last year reached a 40 year high, according to a new report.

The Centre for Disease Control and Prevention’s WONDER database shows that in 2017, nearly 40,000 people were killed from gun-related incidents.

By contrast, gun-related incidents accounted for less than 29,000 deaths in 1999.

Last year marked some of the deadliest mass shootings in the US – including the Las Vegas shooting – in which 58 concertgoers were killed.

Gardaí Appeal For Help In Finding A Missing Woman From County...