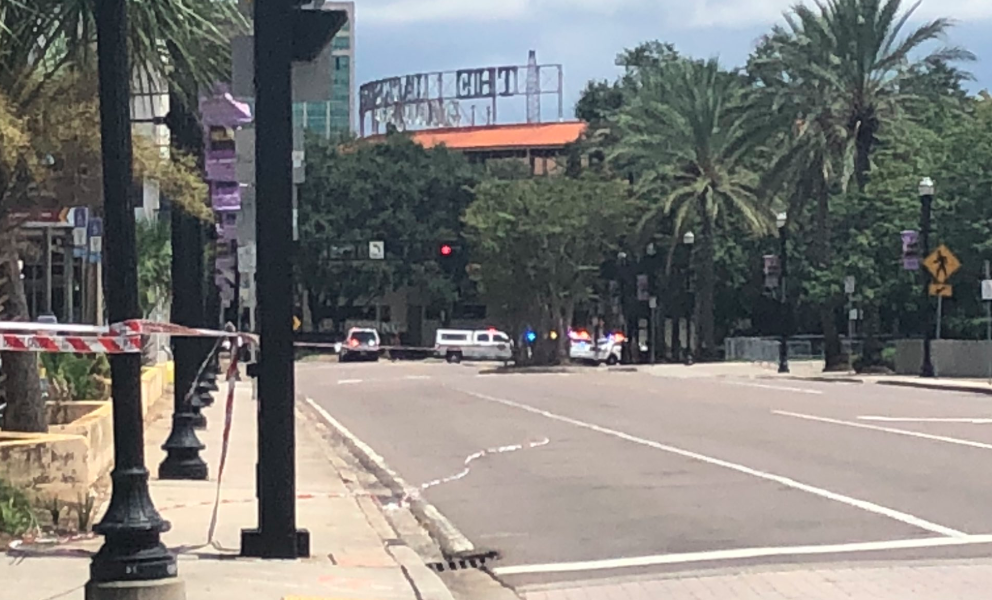 A gunman has killed two people and himself at a video game tournament that was being live-streamed in Florida.

The attack took place at a bar in Jacksonville where nine others were injured, after also being shot.

The suspect then turned the weapon on himself before officers arrived.

Police say the motive is unclear.