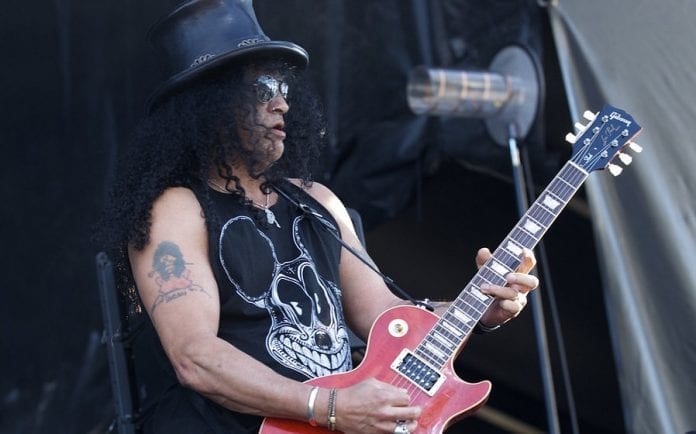 Guns N’ Roses hotly anticipated return to Ireland is almost upon us.

Axl, Slash & Co. are set to headline Slane 2017 this summer as part of their Not In This Lifetime tour.The band will play the Co. Meath venue for the first time since 1992! It’s really hard to believe it was 25 years ago that Guns’ N Roses played Slane!

The support bill for next’s month’s gig has now been revealed and it’s a cracker.

English duo Royal Blood,  who have been hard at work on the follow-up to their acclaimed and huge-selling 2014 self-titled debut; US rocker Mark Lanegan who has collaborated with Guns N’Roses Duff McKagan in the past and Dublin grunge-pop band Otherkin will be joining the American rockers

Speaking this morning, Lord Henry Mountcharles stated “I am delighted with this line up. Royal Blood is a really exciting act and I am thrilled they are on the bill. The local connection with Otherkin is special.”

The gig sold out in 24 hours with 80,000 of the general admission tickets flying out the door, but a limited number of ‘VIP Castle Compound’ tickets are still available.

The Libertines’ Pete Doherty Has Beaten A Crazy Breakfast Challenge!

The Strokes Are Returning To Play In Europe