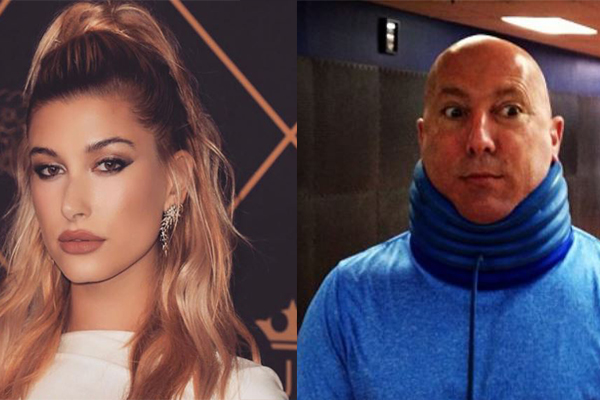 Last week, Nova reported that pop sensation Justin Bieber had shared the lyrics to Tool’s 2006 song “The Pot” on his Instagram story.

Tool frontman Maynard James Keenan was less than impressed with the nod out from Bieber.

Justin’s wife Hailey Bieber took it upon herself to hit out at Keenan with a message of her own:

“He expressed he was a fan of your music. Grew up listening to your music. You must be unhappy with yourself that you want to make people feel small who express their admiration for you. Very childish and hurtful thing to do. I hope u find security within yourself. Sad place to be.”

Spin reports that Bieber has been the target of ridicule with metal musicians in the past. The music mag claims that Marilyn Manson once stated that the pop singer had “the mind of a squirrel.”

As to whether Bieber, will be getting his hands on Tool’s forthcoming fifth album on August 30th looks rather unlikely now.