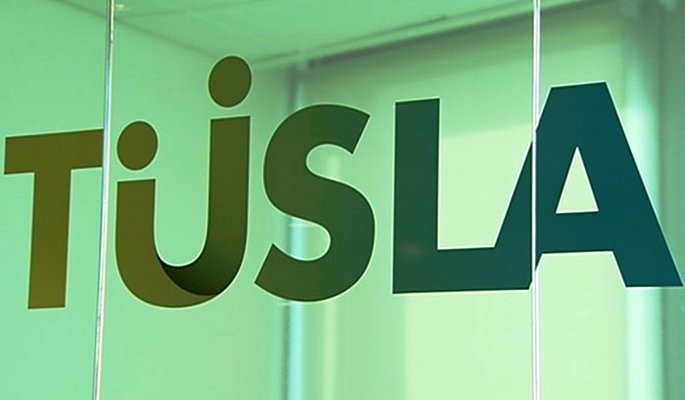 Tusla the Child and Family Agency, must take urgent action to address serious shortcomings in how it manages allegations of child sexual abuse, according to the findings of an investigation published today by the Health Information and Quality Authority (HIQA).

The Department must establish an expert quality assurance and oversight group to support and advise on implementing these recommendations and the Department and Tusla seeking the assistance of the higher education and training bodies to create formal career-paths for students and graduates to reinforce child protection and welfare services.

“It is vital that Tusla’s governance structures to support the implementation of the findings and recommendations of this investigation report are clear, and include a named accountable person within Tusla who has the overall delegated responsibility for implementing these recommendations. The associated implementation plan should include clear timelines against each action and identified individuals in Tusla who are responsible for implementing those actions.

“We acknowledge there is now a clear strategic direction and a long-term vision of what Tusla wants to achieve, and there are structures and systems in place to govern Tusla child protection and welfare services. However, these are not comprehensively and consistently understood, embedded or implemented in front-line practice in the services areas visited by the Investigation Team. A shortage of qualified social work staff is undoubtedly contributing to delays in the appropriate management of referrals and the early assessment of children at risk. However, Tusla, in conjunction with the Department of Children and Youth Affairs, has to manage the same workforce challenges faced by other jurisdictions and avoid an organisational mind-set that sees such problems as insurmountable due to factors outside its control.”

While appropriate action had been taken by social workers when children were assessed as being at immediate and serious risk, the investigation found some children are being left at potential risk due to a number of failures at operational level.

These include failures to:

These failings stem from a gap between national Tusla policy and what is actually happening on the ground.

The Investigation found shortfalls in:

It identified systems risk as a result of three main defective points in Tusla’s response to managing allegations of child sexual abuse, including allegations made by adults about being abused when they were children, and which in some cases, left children at potential risk.

Tusla must now address as a matter of urgency:

A. Screening and preliminary enquiry

The investigation found inconsistencies in practice around the screening of allegations of child sexual abuse and making preliminary enquiries into these allegations, which meant that not all children at potential risk were being assessed and where necessary, protected by Tusla, in a timely and effective manner.

Inconsistencies in safety-planning practice by Tusla for children meant that while some children were adequately safeguarded, others at potential risk were not. Even for children who had a safety plan, these plans were not always reviewed to ensure the continued safety and wellbeing of the child.

While there was a policy on managing allegations made by adults of abuse during their childhood, it did not include a standardised approach to direct and guide staff in case management, leading to variation in practice and delays. Some people were not told that an allegation of abuse had been made against them and others were given only limited information.