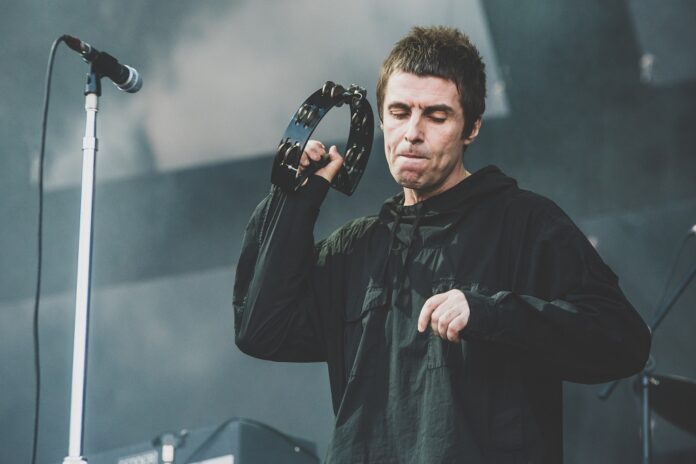 Wildman of rock Liam Gallagher has released his first-ever Christmassy single. ‘All You’re Dreaming Of’ is a touching ballad about love and the like. Not what you’d expect, perhaps, from the man who regularly gets lairy online with anyone who annoys him.

“‘All You’re Dreaming Of’ is an instant classic that is perfect for this time of year,” Liam says. The rocker’s not known for his humility, in fairness. The song’s co-writer says that the idea for the song came to the pair while discussing the lack of “songs of hope”.

Liam says that the song reminds him “of being a kid at Christmas when life was normal”. Indeed, the former Oasis and Beady Eye frontman has been pretty out there in his criticism of the reaction to the Covid-19 pandemic and the lack of normality.

‘All You’re Dreaming Of’ is in the mould of Frankie Goes To Hollywood’s classic of ‘The Power of Love’ – all strings and clear-noted warbling. In fact, Gallagher’s voice has never sounded more solid. Maybe Covid-19 has softened the rocker and we’re going to be gearing more of this sensitive soul in the future? Decide for yourselves, have a listen: