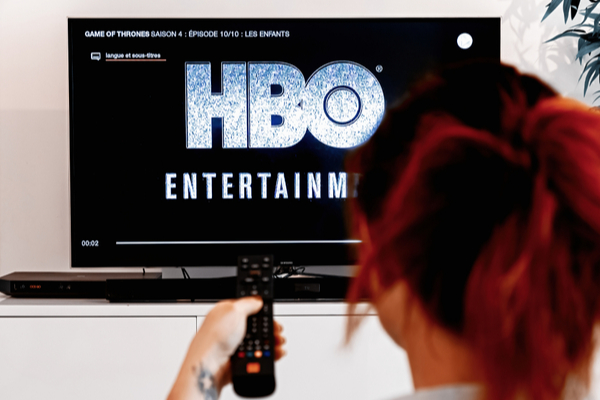 HBO and HBO Max streaming platforms will not be removing Woody Allen’s films from their libraries, “to allow viewers to make their own informed decisions about screening the work”. The streaming giant aired the first episode of the four-part miniseries, Allen vs. Farrow, on Sunday the 21st of February.

The four-part miniseries documents and investigates the allegations made by Woody Allen’s adoptive daughter Dylan Farrow. Despite this, and the disturbing allegations, HBO has confirmed that it will not remove the Allen movies currently hosted on the platform; Another Woman, Broadway Danny Rose, Radio Days, Shadows And Fog, Scoop, and September.

In a statement released to The Wrap, HBO announced that “these titles will remain available in the library, to allow viewers to make their own informed decisions about screening the work”. Directors of Allen v. Farrow, Kirby Dick and Amy Ziering were asked about this in an interview with Variety posted Sunday, as the film also makes a connection between one of Woody Allen’s most famous films Manhattan, and Allen’s alleged behaviour.

“We talk about that in Episode 4; we go into depth about the decisions people have to make about consuming product. It is something that many people talk about struggling with. And that’s also why we want people to think and reflect on that,” Ziering said of the HBO miniseries. “I think there’s a lot of art out there with complicated biographical backgrounds. We invite people to make their own decisions.”

Regarding the series, a statement was released where the HBO documentary was called “a hatchet job, riddled with falsehoods”. The statement said the documentarians “had no interest in the truth”, and instead “spent years surreptitiously collaborating with the Farrows and their enablers” to put the documentary together. It went on to explain that “Woody and Soon-Yi were approached less than two months ago and given only a matter of days ‘to respond.’ Of course, they declined to do so”. While Allen said it was “unsurprising” that HBO had made the series, considering it has a production deal with Ronan Farrow, his son and Dylan’s brother.

The situation has clouded over Woody’s legacy since first surfacing in 1992. Farrow was only seven years old at the time she first made the allegations. In 2014, the story once again came to the fore when Farrow penned an open letter to the New York Times documenting her alleged experiences. More recently, she responded to Scarlett Johansson defending the director.

In a long-running debate about whether it is possible to separate the art from the artist, the HBO miniseries furthers this topic. Regardless of the outcome of the Woody Allen miniseries, the very notion champions a careful and cautious approach to the consumption of art.

Meanwhile, Skyhorse Publishing is seriously contemplating a copyright infringement lawsuit against HBO, and the filmmakers behind the four-part docuseries, for unauthorized use of audio from Allen’s 2020 memoir Apropos of Nothing.

“Neither the producers nor HBO ever approached Skyhorse to request permission to use excerpts from the audiobook. Skyhorse received information second hand only at the very end of last week that each of the documentary’s four episodes makes extensive use of audiobook excerpts.

“Promptly on Friday, February 19, our attorney notified HBO’s in-house counsel by letter that if the use of the audiobook were anywhere near what we were hearing, it would constitute copyright infringement. HBO has not responded to our letter.”