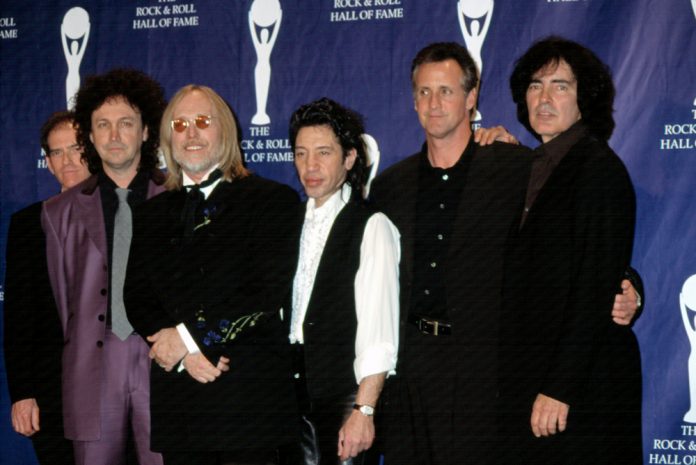 Tom Petty’s keyboardist Bentmont Tech has announced a solo show due to take place in L.A.  The show is being billed as ‘Benmont Tench and (hopefully!) Friends which has lead fans to wonder whether it could include members of the Heartbreakers.

However, when questioned on Twitter about the chance of a reunion, Tench quickly closed down the rumours,

‘Absolutely not, It means I hope some of my friends show up to play along, but who knows? It definitely does not mean any Heartbreakers.’

Absolutely not. It means I hope some of my friends show up to play along, but who knows? It definitely does not mean any Heartbreakers. https://t.co/YNpDKVnU1N

People have not given up hope though!

I would frankly be pretty surprised though

Petty passed away in October of last year at the age of 66. It was confirmed January of this year that the singer died from an accidental drug overdose. Only one week before his passing, Petty played his last ever show with the Heartbreakers at the Hollywood Bowl.

Last year, Beck was among many stars to pay tribute to Petty. He also revealed that he was at the Heartbreakers’ final show.

‘The [Heartbreakers] really were an LA band, just as much as The Beach Boys. Their music was an idealisation of even the banal parts of LA. This sort of beautiful summer day in the Valley, that kind of feeling. If you grew up here, it’s like losing family.’

Beck has covered Petty’s American Girl as a tribute to the late singer on more than one occasion,

Jack Osbourne Says Ozzy Is Among The Greats