Home Entertainment Record-breaking Temperatures On The Way- According To The Bookies! 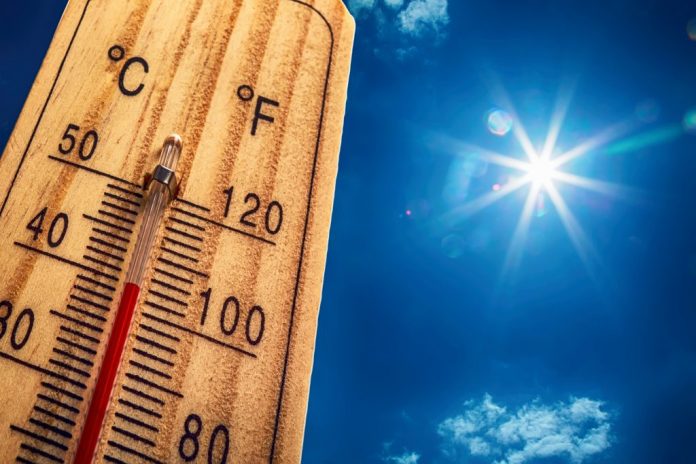 We are in for one hot summer – that’s if the bookies are correct!

BoyleSports are offering just 2/1 odds from 3/1 for Ireland’s highest ever temperature of 33.3 degrees to be broken this year, sending the country prematurely in shorts and T-shirts.

As well as this, you can currently find odds of 2/1 that April 2019 will break its all-time highest temperature record of 25.8 degrees Celsius.

The highest temperature recorded in Ireland last April was 20C, so there is every chance that could happen.

On the flip side of that, the coldest ever temperature recorded in April saw mercury drop to -7.7C, and BoyleSports are offering 14/1 for that record to be broken.

There is little difference in odds for the potential record-breaking month, with June priced at 11/8 and July priced at 6/4.

Sarah Kinsella, Spokesperson of BoyleSports said: “It was great to have such a lovely hot summer last year and after a mild winter, the 2/1 for Ireland to break the record of 33.3 looks pretty generous and we have had a lot of support for this.

She added: “There has also been some interest in last year’s highest temperature of 32 C being surpassed as we have had to slice the price from 11/10 into 5/6”.

Lucy Kennedy Is Back On The Telly Living with Barry Keoghan...