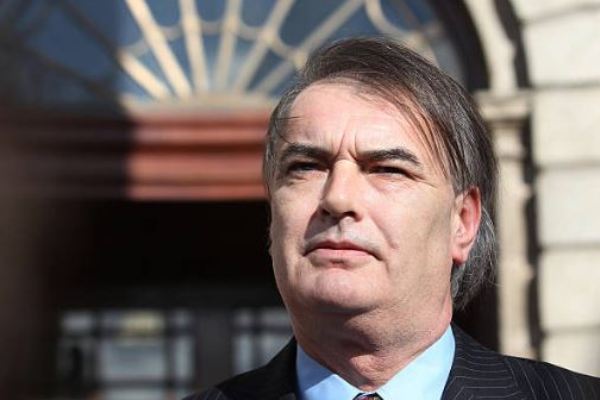 The High Court in Dublin has once again refused to extradite Ian Bailey to France.

Last year, a court in Paris found him guilty of the murder of Sophie Toscan du Plantier, who was beaten to death in west Cork in 1996.

Mr Bailey, who did not attend the trial, described it as a “farce”.

Mr Justice Paul Burns is still outlining his reasons for refusing this third application for his surrender.