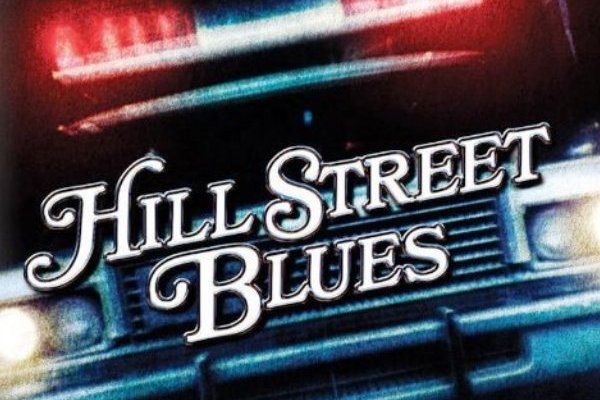 The man who brought you the groundbreaking police series ‘Hill Street Blues’ in 1981 to our TV screens has died.

Steven Bochco sat with Jake Kasdan and myself before we started Freaks and Geeks and let us grill him for advice. We used all of it. He was a great man and will forever be an inspiration. https://t.co/IWT2Zfr3Nf

I will be forever grateful to Steven Bochco for the key to the lock that opened the door to a career. At the same time he taught me more about our humanity; our faults and strengths, how they survive side by side, despite our human insistence on seeing them as opposing forces.

He was described as the catalyst that helped to launch the ‘golden age of TV’ and sustain it. One US TV critic said ‘Every great modern drama owes ‘Hill Street’ a debt.”

Bochco’s ensemble dramas often centered around various subjects pertaining to the law — and gained a reputation for pushing the boundaries in terms of language and nudity that could be shown on broadcast TV.

He is survived by his third wife, Dayna Kalins, his children Melissa Bochco, Jesse Bochco and Sean Flanagan, and two grandchildren.

Today In Music History – May 28th.