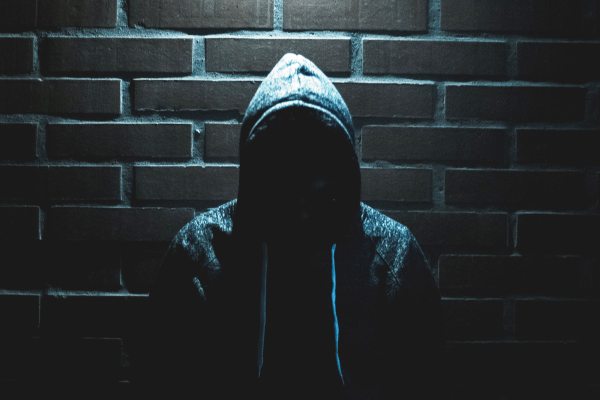 The current COVID-19 restrictions on movement have one confirmed benefit at least.

History was made last week in Dublin as zero burglaries were recorded in a single day in the capitalm for the first time ever.

The Irish Independent reported today that there were no break-ins in any of the six Garda divisions last Friday.

The number of offences recorded in every crime category has seen a steady drop across the country since the outbreak began.

The Irish Independent’s Crime correspondent Paul Williams first reported the story and says its actually easy to see why.