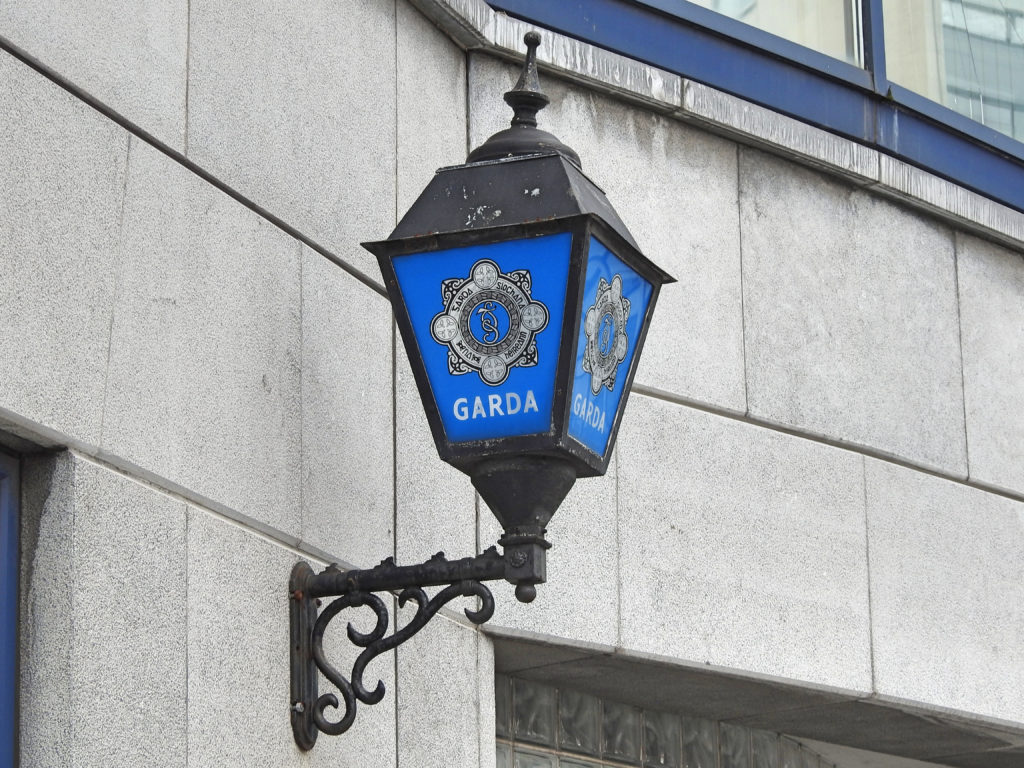 A man has been jailed for eleven years for conspiring with others to murder a man in Dublin last year as part of the Hutch-Kinahan gangland feud.

Luke Wilson of Cremona Road in Ballyfermot was arrested in the back of a van which Gardaí believed was on its way to the planned hit.

After becoming aware of a plot to murder a man in north Dublin, Gardaí put a surveillance operation in place. Gary Hanley was identified as the potential target, and Luke Wilson could be heard on an audio recording from one of a number of bugged vehicles discussing ways to kill him.

He was involved in a number of recon trips and one point could be heard saying: “No more jail, we want money.”

The 23-year-old was arrested in the back of a van on November 6th 2017. Gardaí believe he was being transported to the planned hit when they intercepted it.

He was wearing gloves, had a black ski mask in his pocket and a gun with a silencer was found in a bag beside him.

He was described as an ‘essential cog’ in the operation and was jailed for eleven years today.

Detective Superintendent Seamus Boland said Gardaí will leave no stone unturned in their pursuit of those involved in organised crime:

“An Garda Síochana will continue to ensure that adequate resources are allocated to our communities where people are willing to target other people for murder with firearms for financial gain”.

Three other men are also facing charges in relation to the same investigation.

Arsene Wenger To Be Offered Everton Job If He Gets Sacked