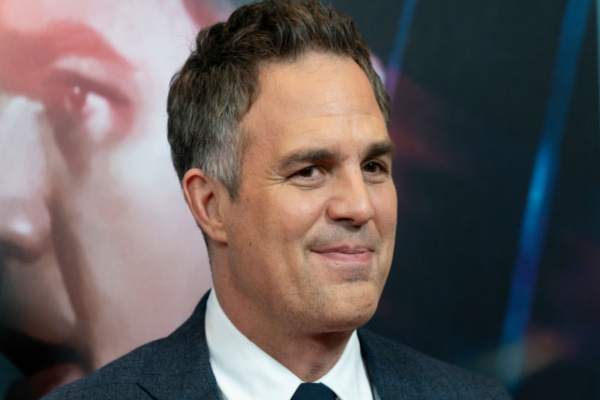 Following the recent, tragic US mass shootings of Uvalade and Buffalo, more than 200 Hollywood stars have signed an open letter, which calls for television and movies to depict safe and responsible use and ownership of firearms.

They have also asked for a limit to be placed on scenes involving children with firearms.

This letter was signed by the likes of Mark Ruffalo, Julianne Moore and Amy Schumer. It was also signed by producer Shonda Rimes, director JJ Abrams, and Lucasfulm head Kathleen Kennedy.

On top of the mass shootings, it was also reported that 4,368 children and adolsecents in the US died from firearm related incidents in 2020.

The open letter calls for television and movies to show characters locking guns up safely. They also suggested discussing before production begins about whether alternatives to guns can be used without “sacrificing narrative integrity”.

The letter was shared by the Brady Campaign, which is a non profit organisation.

“Cultural attitudes toward smoking, drunk driving, seatbelts and marriage equality have all evolved due in large part to movies’ and TV’s influence. It’s time to take on gun safety”, it read.

“We are not asking anyone to stop showing guns on screen. We are asking writers, directors and producers to be mindful of on-screen gun violence and model gun safety best practices”.

The letter also points to the fact that firearms have recently surpassed motor vehicle crashes as the main cause of death among America’s youth. It asks “colleagues in the creative community” to “limit scenes including children and guns”.

The letter also adds that guns “are prominently featured in TV and movies in every corner of the globe, but only America has a gun violence epidemic”.

“The responsibility lies with lax gun laws supported by those politicians more afraid of losing power than saving lives”.

“We didn’t cause the problem, but we want to help fix it”.

Last month, rockstars worldwide also reacted to the tragic events from Texas. More on this from Nova here.