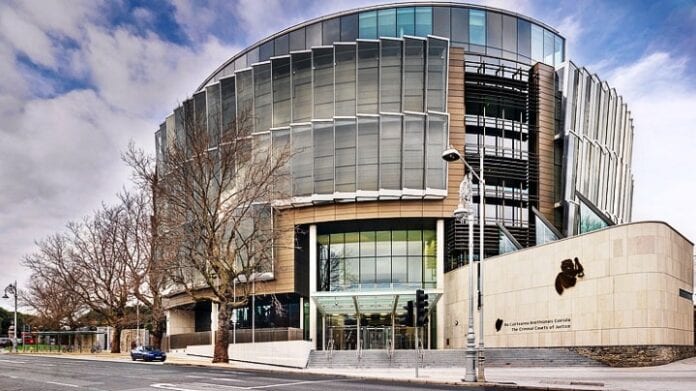 The Special Criminal Court has heard that a woman used her job as a community supervisor with a home care provider to help launder criminal money.

Catherine Dawson, from Betaghstown Wood, Bettystown, Co Meath, was caught with over €600,000 in cash when she was stopped in Co Louth last May.

Just before 6pm, on May 11th last year, Gardaí watched a man they had under surveillance pull into a car park in Drogheda.

A blue sports bag was then placed in a white Hyundai, which was being driven by Catherine Dawson – who was working as a healthcare worker.

The court heard she wasn’t the focus of the investigation and had never come to garda attention before this.

She was given the car to help her perform her duties as an essential healthcare worker during the pandemic, and her barrister claimed this was of value to others involved in the money laundering operation.

Caroline Biggs said her client was acting on the directions of others and gardaí accepted she was at the lowest scale of the operation. The 44-year-old mother-of-two will be sentenced in May.