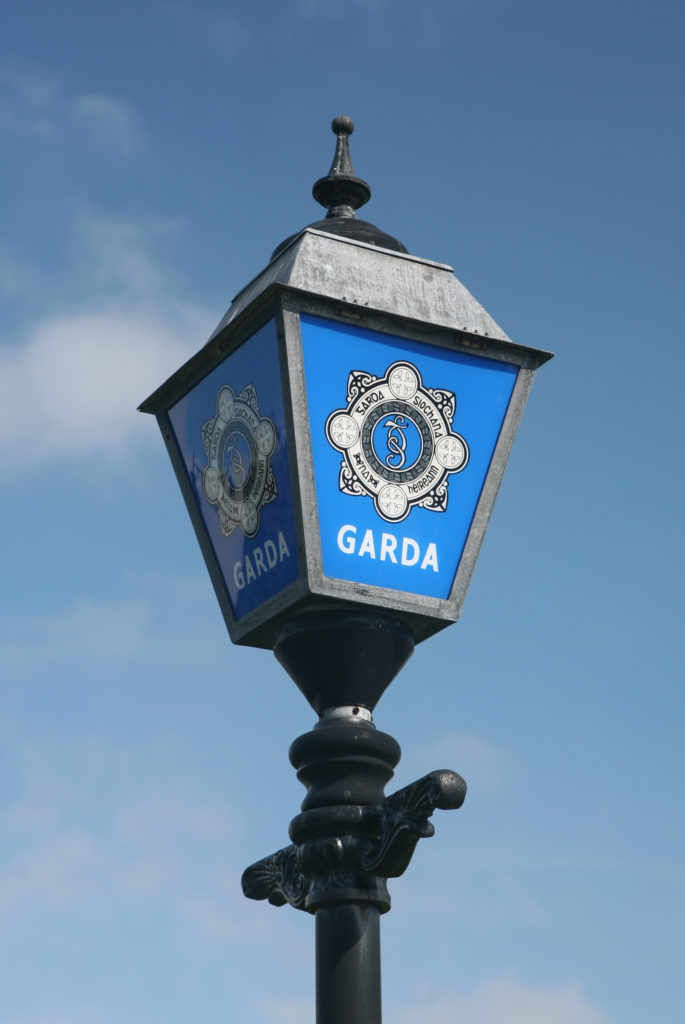 Gardai have arrested a man in connection with a fatal house fire in Dublin.

A 44 year old man died after the blaze at a house on Oaklands Terrace in Terenure in the early hours of Tuesday morning.

Three people were rescued from the upper floor following the suspected arson attack.

The man in custody is reportedly from Lucan but is currently homeless.