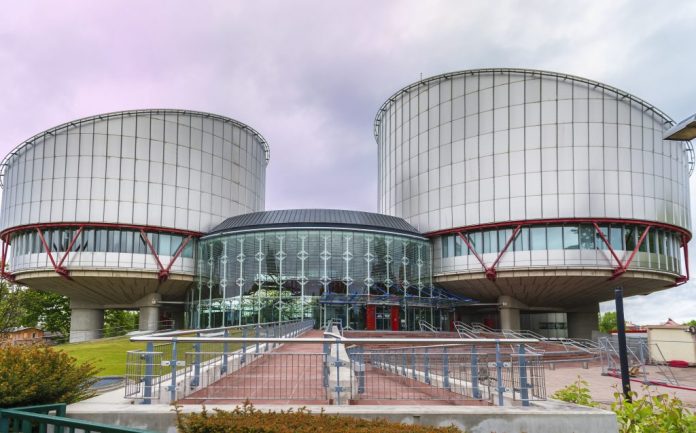 The European Court of Human Rights has rejected a request by the Irish Government to find that the so-called Hooded Men suffered torture.

The ECHR found in 1978 that the 14 Catholic men suffered inhuman and degrading treatment at the hands of the British Authorities, but that it did not amount to torture.

The Court found that evidence produced by the Government did not amount to new evidence.

In August and October 1971, 14 Catholic men were detained by the British authorities in Northern Ireland for a week, and subjected to five interrogation techniques including standing spread-eagled against the wall for hours on end, having dark hoods placed over their heads and being deprived of sleep and sustenance.

In 1978, the European Court of Human Rights found that the treatment, which was authorised at the highest level, did not amount to torture, but rather inhumane and degrading treatment.

In 2014, the Government sought a review of that decision, based on documents uncovered by Prime Time.

But this morning the ECHR found that the Irish Government had not demonstrated the existence of new facts that were unknown to the Court in 1978 or which would have had a decisive influence on the original judgment.

As a result it finds there is no justification to revise the judgment, which found the men did not suffer torture at the hands of the British authorities.

Simon Harris Aims To Provide Women With Free Access To The...