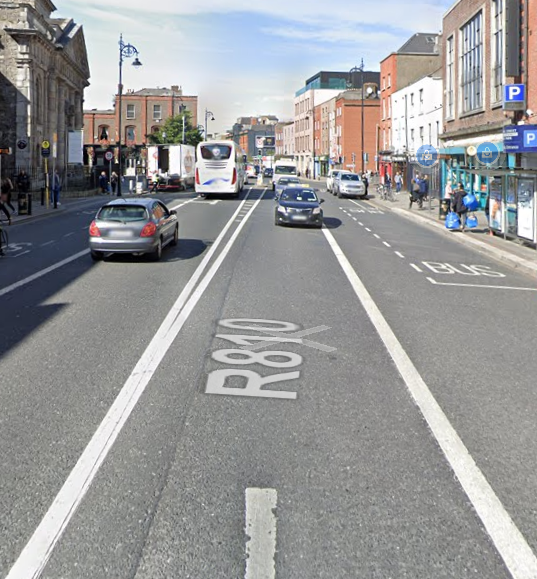 A man used a hammer to steal money from a cash-intransit staff member in Thomas Street, Dublin. Gardaí have issued an appeal for witnesses to come forward.

At around 12-45 pm yesterday, a staff member was returning to the security van when the robber approached him.

The staff member was threatened with the hammer. The robber snatched the box with the sum of money, before leaving the scene on a motorcycle. The victim was not hurt thankfully.

The fire was extinguished. Both the cash box, and the scene have also been preserved for forensic examination.

A Garda spokesman said yesterday, “An Gardaí Síochána at Kevin Street are appealing for witnesses to come forward”.

“They are particularly appealing to motorists who were on Thomas Street, or St Kevins Avenue/New Street between 12-30pm and 2-30pm today to check footage (including dashcam) recorded in the area and make it available to investigators”.

Gardaí have also warned the public about a delivery scam, threatening to ruin people’s lives over Christmas.

A spokesperson said, “As many people continue to receive parcels during the Christmas period. An Garda Síochána would like to remind the public to be wary of unsollicited texts messages, or emails advising them of a parcel awaiting delivery and urging customers to click on various links”.

“While this particular scam involves An Post, Gardaí would like to advise the public to be vigilant against any such email or text involving any organisation”.

The public must never click on these unsollicited texts or emails or give way any personal information like passwords, card numbers or your PIN. More information here.