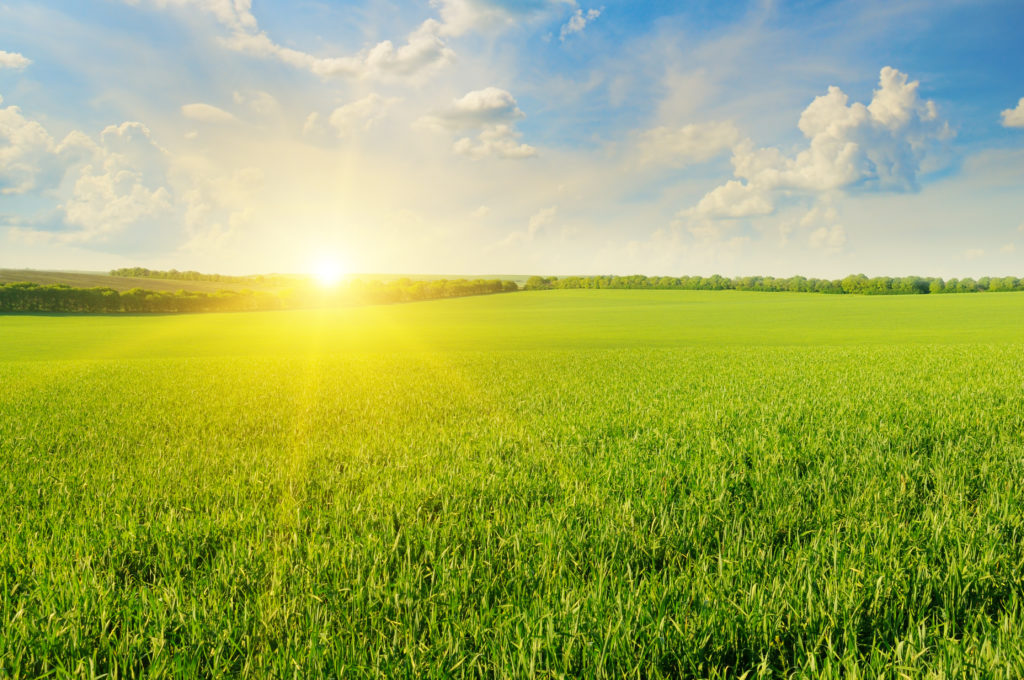 The summer of 2018 was one of the hottest, driest and sunniest on record.

New data from Met Eireann shows that some parts of the country recorded their highest temperatures in decades.

June, July and August this year marked a turning point from recent summers with some of the hottest, driest and sunniest conditions recorded.

The Met Eireann data showed heatwave and drought conditions affecting many parts of the country, with temperatures above and rainfall amounts below, normal.

Heatwaves were recorded in many parts during June and July with northern counties cooler.

Shannon Airport recorded the summers highest temperature at 32 degrees. Other stations such as Oak Park in Carlow and Markree in Sligo also saw their highest numbers in years.

Over the three months, Cork Airport recorded it’s driest summer since 1962, while the Phoenix Park in Dublin only saw 38% of the average rainfall for the season.

Too Much Sleep Could Kill You