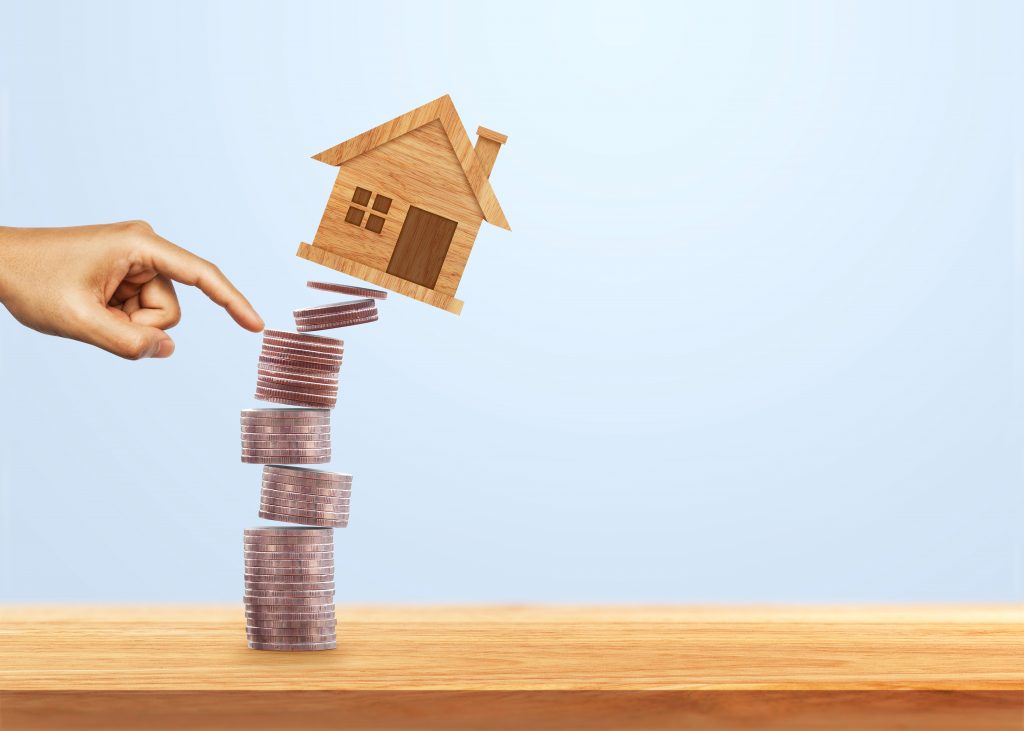 We’re being warned the housing shortage could continue for years – even if there is a dramatic increase in construction of new homes. A new report claims the crisis is the biggest threat to our economy.

The situation is also being compared to the Celtic Tiger era – with overnight queues for properties – days before they go on sale.

In its latest economic outlook Friends First predicts that average house prices across the country look set to rise by up to 10% next year. It warns that the lack of homes poses a serious national challenge and threat. Economist Jim Power doesn’t see any end in sight:

“We need around we need around 35,000 houses per year in normal circumstances to satisfy demand but with the backlog –  at least 100, 000 properties are needed straight away to try and deal with demand.”

Meanwhile dozens of people have queued for more than 30 hours to get their hands on a property at Hansfield in west Dublin – despite them not going on sale until Friday.

These people thinks the situation is crazy: “The last time this happened we had a massive recession and it’s up to the powers that be – but they’re blinded – they don’t see it.”

The Governments being warned that unless urgent action is taken – the housing crisis looks set to continue.