Home Entertainment Hozier Lands No1 Spot On US Billboard Charts 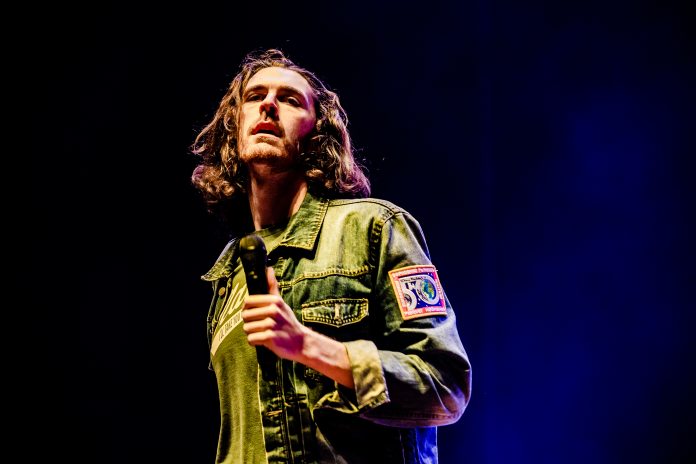 Hozier has just landed his first No.1 album on the Billboard 200 charts.

Wasteland, Baby! was released by Rubyworks/Columbia on Mar. 1 and earned 89,000 album units in that week.

It is the first rock album to take the top spot in over three months. The last was Mumford & Sons’ album, Delta, back in December.

Hozier’s self-titled debut album in 2014 peaked at No. 2, and his EP Nina Cried Power topped out at No. 60 according to Billboard. This is the first top album for Columbia Records in just about a year with Jack White’s Boarding House Reach coming in last year.

Wasteland has two of the four songs from the EP Nina Cried Power and includes the single “Movement” that has so far peaked at No. 3 on the Adult Alternative Songs chart.

All You Need To Know About Lisdoonvarna Matchmaking Festival 2018

Kevin Spacey Pulled Over For Speeding