Home News HPV Vaccine To Be Extended To Boys 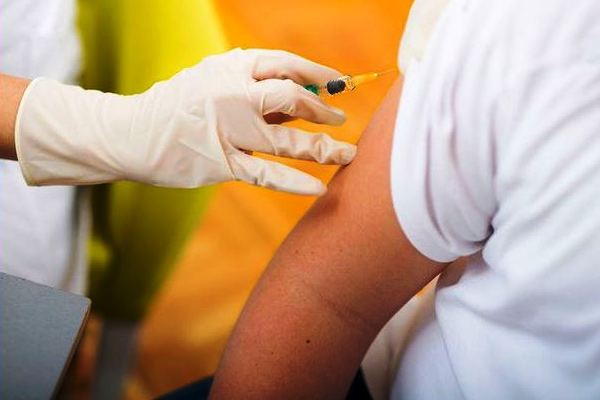 The Health Minister has confirmed the HPV vaccine will be extended to boys next year. It follows a report from the health watchdog recommending the move which would cost €12 million over five years.

HIQA says it would directly protect boys and indirectly protect girls. The watchdog also wants the type of vaccine changed so it is more effective. Every year, 538 people are diagnosed with HPV-linked cancer in Ireland – a quarter of them are boys.

Máirín Ryan from HIQA says extending the programme would have benefits for boys and girls.

“Over 20 years, a gender-neutral 9-valent programme will prevent an estimated 101 additional cases of cervical cancer compared with the current girls-only 4-valent programme.”

Speaking from Brussels this morning, Minister for Health Simon Harris welcomed the announcement saying that the efficacy of vaccination is well documented.

”There have been attempts to spread fear and scaremonger. This came to light here in when there was an attempt to link the HPV vaccine with serious side effects.

“This can have negative, and potentially long-lasting, consequences, particularly when such views are spread through online media.”

He said that while Ireland is not immune to this issue there are signs that the negative trends are being reversed. Minister Harris noted that anti-vaccination campaigns led to a significant drop in uptake rates of the HPV vaccine.

However, he said that the work of the HSE in promoting its HPV Information Campaign has resulted in an increase in uptake rates to 65% in 2018.

"A large volume of evidence demonstrates the overall safety of HPV vaccines."

"#HPV vaccination of boys provides direct protection against HPV-related disease to boys. It also provides indirect herd protection to girls who have not been vaccinated." @HIQA pic.twitter.com/NCLxPqO9wo

FemFest Conference Kicks Off In Dublin