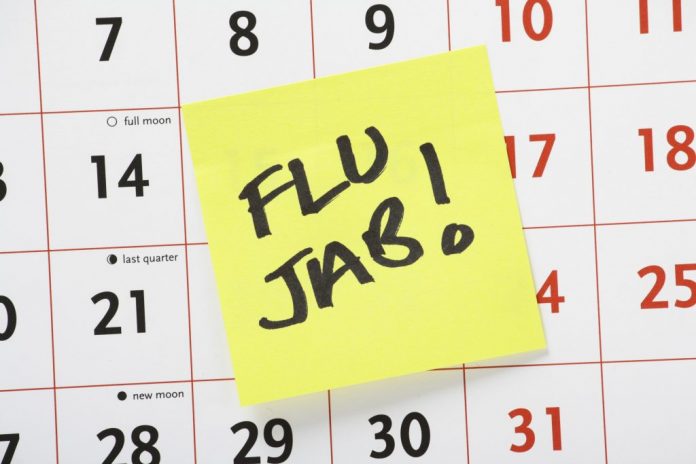 It’s emerged this years flu vaccine won’t fully protect against a strain of the virus.

It accounts for up to 60% of cases and comes as the latest trolley figures show 575 patients are waiting on beds in hospitals.

“The B virus, generally speaking, produces a milder strain of flu for people.”

“For a few younger people, it will cause really quite severe flu and cause them to be more likely to be admitted to ICU as a consequence.”

“It is a very infectious disease, so if someone with flu goes into a workplace with 10 to 20 people there, five or six people will get flu.”

The deadly ‘Aussie flu’ – also known as H3N2 – has already arrived in Ireland and is strengthening its grip.

The HSE revealed on Sunday that ‘less than 10 people’ in Ireland have already died from the so-called ‘Aussie flu’ outbreak .

The strain of the disease has affected up to 170K people in Australia – more than two-and-a-half times last year’s total – with over 300 reported to have died.

Cases of swine flu and the B strain have also been detected in Ireland as experts say this year could see the worst flu epidemic since 1968!

A ‘red zone’ map showing where in Ireland is worst hit by the flu has been issued by the HSE.

The map – which covers all types of the bug including the deadly Aussie flu strain – goes from ‘no report’ to ‘widespread activity’.