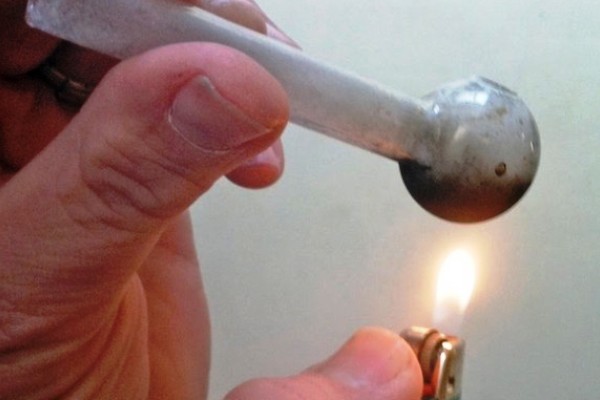 There’s been a 277% increase in the number of crack pipes distributed by the HSE over the past five years.

While just under three million needles for heroin use have also been handed out since 2016.

The use of crack cocaine is rapidly increasing in Ireland with almost 50,000 crack pipes given out to users by the HSE over the past five years.

The drug is described as being highly addictive as it produces a much stronger but shorter lasting high than cocaine.

Tributes Flow Freely For The Indomitable Spirit And Courage Of The...

Baby Among The Injured In Dublin Shooting Incident