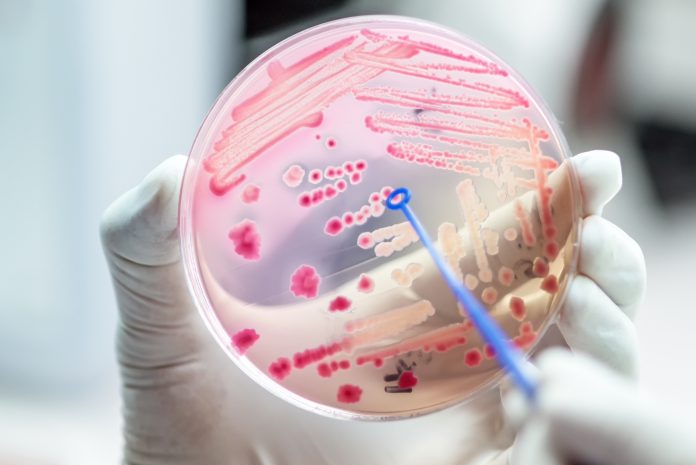 Ahead of World Sepsis Day on September 13th the HSE is urging people to be mindful of the signs and symptoms of the life-threatening illness.

With one in five people dying from the condition, Sepsis (also known as blood poisoning) has become more common than heart attacks and cancer, however with early treatment the risk of death can be greatly reduced.

Sepsis is triggered when the body has an abnormal reaction to an injury or infection with the body attacking its own immune system and organs.

Affecting people of all ages the HSE has released a list of the most commonly reported symptoms of sepsis.

-Slurred speech, confusion
-Excessive sleepiness or drowsiness
-Pain or discomfort in the muscles or joints
-Passing very little or no urine
-Severe breathlessness, a racing heart
-Shivering, fever, feeling very cold
-Feeling like you are going to die
-Skin changes like pale, cold, discoloured skin or a rash that will not fade when pressed on.

In children, the signs to look out for are:

-Abnormally cold to the touch-Looks mottled, bluish or pale
-Breathing very fast
-Is unusually sleepy and difficult to wake
-Has a rash that does not fade when you press it
-Having fits or convulsions.
In children under the age of five, look out for not feeding, repeated vomiting
and failing to produce a wet nappy in the last 12 hours.