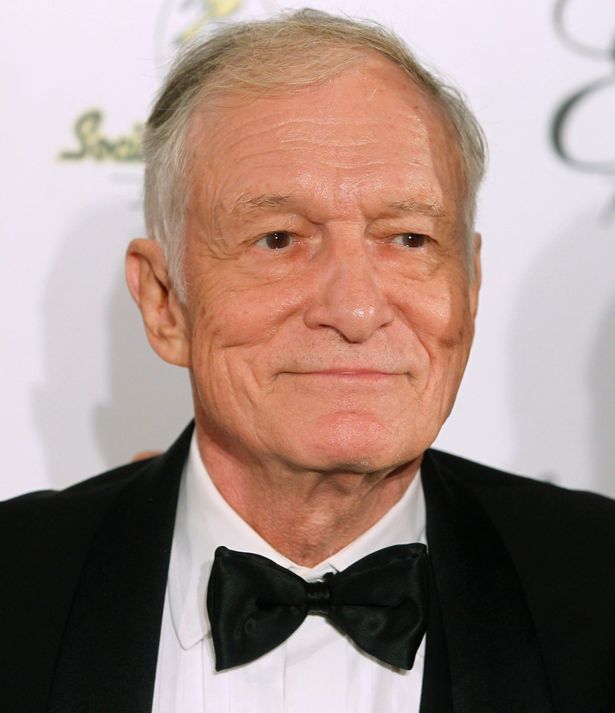 Fans of Playboy founder Hugh Hefner have flocked to his iconic mansion in LA today to pay tribute and lay flowers following his death.

He’s become a controversial figure over the years with fans praising his part in the sexual revolution.

Throughout his controversial life he was accused of reducing women to sexual objects but was also praised for championing free speech and gay rights.

The Playboy founder leaves behind an incredible legacy and is estimated to have been worth a staggering €36 million.

After establishing one of the world’s most famous magazine franchises back in 1953, Hugh went on to expand his empire with the Playboy mansion, movies and later an MTV reality TV show.

Although his fortune is said to have dwindled between 2000 and 2010, Hugh’s still impressive fortune was made public in 2009 when he filed for divorce.

The entrepreneur leaves behind four children and a 30-year-old widow, Crystal Harris.

Uproar As Government Orders All Minks In Ireland To Be Culled