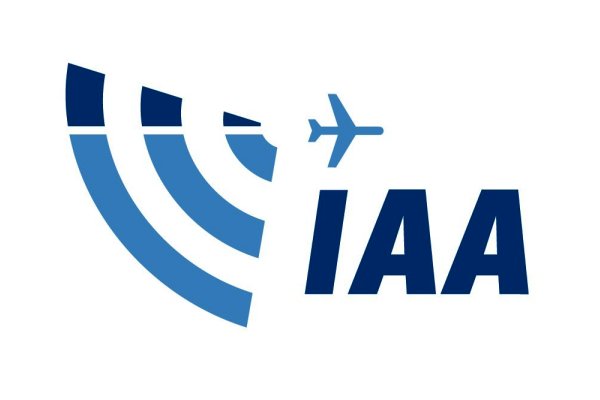 The Boeing 737 Max 8 plane has been temporarily banned from flying into and out of Irish airspace.

On Sunday, 157 people – including Co Clare native Micheál Ryan – were killed when the Boeing 737 Max 8 plane crashed shortly after take off in Ethiopia.

The same plane crashed in Indonesia in October, killing all 189 people on board.

IAA STATEMENT:
The Irish Aviation Authority (IAA) has decided to temporarily suspend the operation of all variants of the Boeing 737 MAX aircraft into and out of Irish airspace, in the light of the two fatal accidents involving the aircraft in recent months.

This decision has been taken based on ensuring the continued safety of passengers and flight crew, which is the IAA’s number one priority.

This temporary suspension will take place with effect from 15.00hrs on 12th March 2019.

The IAA has taken this decision pursuant to its powers under the Irish Aviation Authority Act 1993 (IAA Act 1993).

The IAA’s decision has been made taking account of the unprecedented loss of two Boeing 737 MAX in recent months.

The IAA has been closely monitoring the situation, however, as we do not currently have sufficient information from the flight data recorder we have, as a precautionary measure, issued instructions to stop any flights on Boeing 737 MAX from any operator arriving, departing or overflying Irish airspace.

During the temporary suspension, the IAA will continue to work closely with the European Aviation Safety Agency (EASA), the US Federal Aviation Authority (FAA) and the manufacturer Boeing.

Safety is Boeing’s number one priority and we have full confidence in the safety of the 737 MAX. We understand that regulatory agencies and customers have made decisions that they believe are most appropriate for their home markets. We’ll continue to engage with them to ensure they have the information needed to have confidence in operating their fleets. The United States Federal Aviation Administration is not mandating any further action at this time, and based on the information currently available, we do not have any basis to issue new guidance to operators.