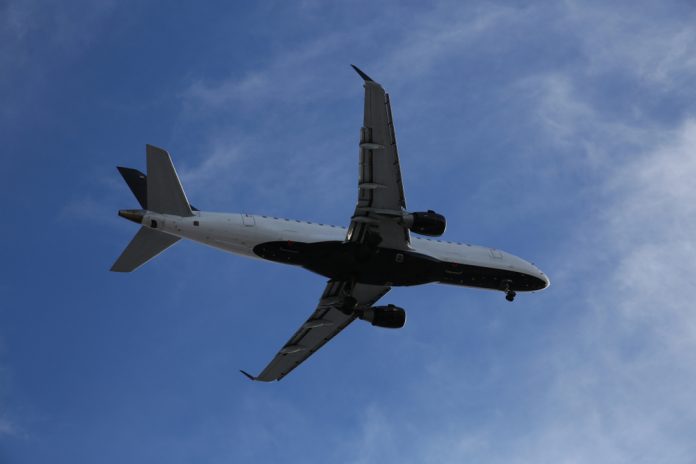 The Irish Aviation Authority has published a report into a serious incident involving a passenger plane carrying 59 passengers and 4 crew approaching Cork airport in August 2016.

Pilots on the aircraft, which was en route from Birmingham, received an electrical fault warning followed by signs of smoke in the cockpit.

According the the IAA, both pilots had to put on oxygen masks and issue a Mayday alert to air traffic control.

The report finds the problem was caused by a static inverter, a device used to change current directions.

The IAA made a safety recommendatition about this equipement to operators of the aircraft type which they say is now being undertaken by the manufacturer.

Police Probe Use Of Sectarian Language By Rangers Players As Fans...