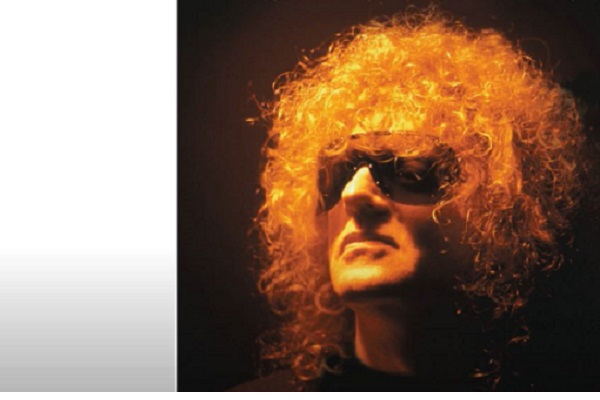 This new album released by the Mott The Hoople frontman is to feature as star studded line up, including Guns N’Roses pair Slash and Duff McKagan, ZZ Top’s Billy Gibbons, along with the late Jeff Beck and Taylor Hawkins among others.

Ian Hunter has crossed paths with many of these names throughout his career.

However, when asked about how this album came to feature such a wide range of household stars, Hunter claimed that “it was not planned”.

“It was a fluke”, the Mott The Hoople frontman said of the list. “This was not planned. Really, I’m serious. I really couldn’t believe some of them. I mean, it’s amazing what’s happened. It’s been such a buzz”.

Explaining further, Ian Hunter added that this came about following some downtime in 2020, with a myriad of musicians looking for an outlet for their creativity.

“Everybody’s sitting around,” stated Hunter. “It’s Covid. Nobody’s going anywhere. We started sending them out. Slash started doing something. Robert Trujillo from Metallica. Ringo Starr, Mike Campbell. Joe Elliott is on a few tracks. Johnny Depp said ‘Jeff Beck’s with me and we’d like to do a couple of songs”.

He continued, “I know Todd Rundgren, I toured with Todd way back, he’s done an amazing job. Billy Gibbons. Billy Bob Thornton and JD Andrew from The Boxmasters. It’s never ending. I mean, every day we’d get a phone call, this guy wants to do it, that guy wants to do it. It was like, I can’t believe this”.

“a lot of reasons”

Elsewhere, Ian Hunter spoke about his reasons for naming the album ‘Defiance’.

“There are a lot of reasons for calling this album Defiance,” explained Hunter.

“It’s like, people my age shouldn’t be making records, blah, blah, blah. But we’ve still got a bit left”.

The first taster of this album is a track called ‘Bed Of Roses’, which you can check out below.  It features Ringo Starr and Mike Campbell.

Elsewhere, the late Jeff Beck featured on the track ‘No Hard Feelings’, while the late Taylor Hawkins contributed to several drum tracks, including ‘Angel’ and ‘I’m Here For’ among others.