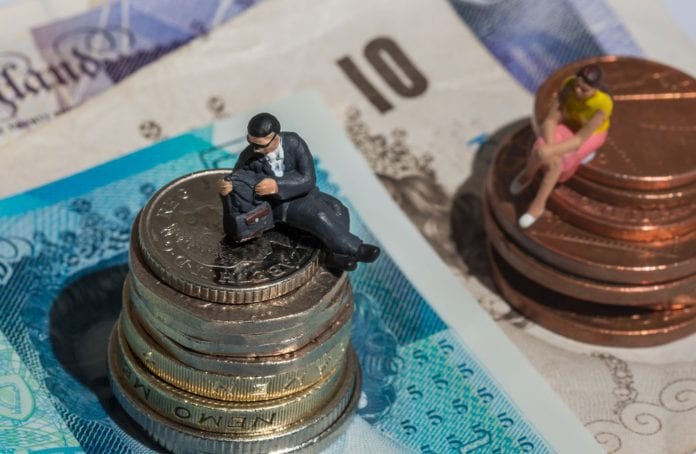 “Firms with more than 250 staff should report the gender pay gap between their employees”, that’s according to IBEC. The employers’ body says this would give smaller firms time to learn best practice on how it’s done.

There is still a 14% gender pay gap in Ireland, meaning that on average, men are earning more than women. It’s not just bad for women, it’s bad for the economy, with gender pay disparity costing us all around 10% of GDP.

IBEC has written to the Department of Justice recommending that businesses that employ more than 250 staff should report on their gender pay gap over 12 months.

The group has issued a submission to the Department of Justice and Equality calling for the phased introduction of proper reporting measures.

CEO Danny McCoy says a ‘whole-of-society’ approach is needed to deal with the issue;

“What we’re asking is that gender pay should be addressed in a more comprehensive way. That we actually take account of structures that are within an organisation and tackle the root causes of why we might have a gender pay gap,” he said.

“But not taking this very simple average because within that average there can be a whole complexity of stories and reasons why.”