Advertisement
Home News ICTU Says Another 200,000 People Will Lose Their Jobs Over Covid-19 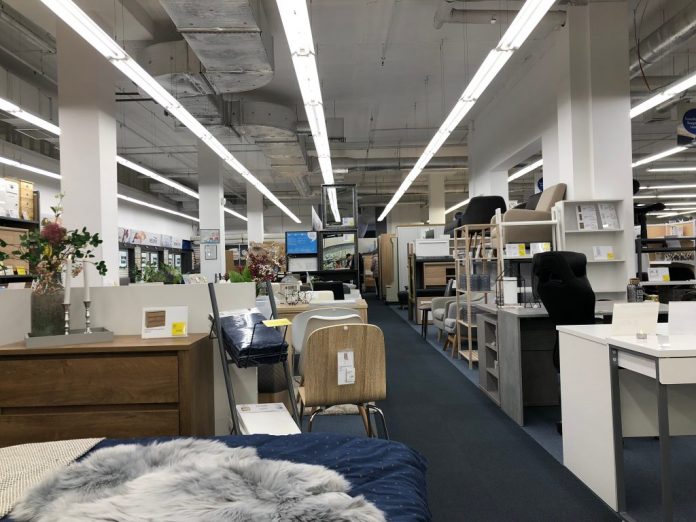 The Irish Congress of Trade Unions says a further 200,000 people will lose their jobs in Ireland in the coming days because of coronavirus.

The group says that’s on top of the 140,000 workers who’ve already been laid off.

The ICTU says it’s nearly as bad as the total number of jobs lost in the first two and a half years of the economic crash.

“The economic impact of net income reductions for individual workers over the coming months is very grave indeed.”

“For example, a household with two adults and one child with a single income of between €45,000 to €50,000, i.e. close to the average earnings for a full-time worker, could see a fall of nearly two-thirds in their net income, while a single worker with no children earning around €25,000 could see a fall of around half.”

“While it is important to acknowledge that some employers are making strong efforts to uphold wages for their workforce others are making no effort whatsoever.”