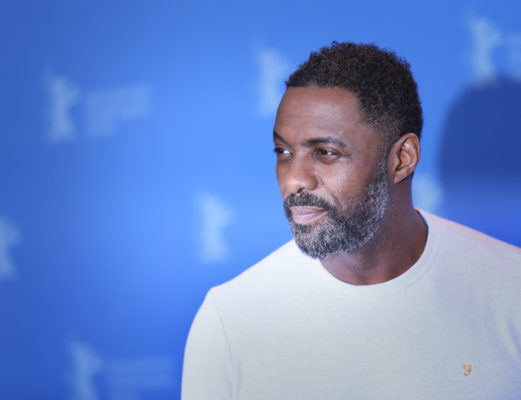 Actor Idris Elba has made some cryptic comments on social media about his likelihood of becoming the new James Bond. On Sunday 12th August, Elba posted a series of cryptic tweets, beginning with a heavily filtered selfie accompanied by the caption “my name’s Elba, Idris Elba,” an obvious reference to the famous line spoken by Bond.

Hours later, he posted an image of rappers Public Enemy and followed it up with the caption from one of their most famous tunes, “Don’t Believe The Hype.” Whether this is confirmation or denial of the rumour that Elba is a contender as the next Bond remains to be seen.

Even though Elba’s name has been nominated for years by eager fans as the first non-white Bond. The rumor mill was sparked again after the Daily Star posted a story last week that producer Barbara Broccoli told director Antoine Fuqua it was time to cast a non-white actor as Bond.  There was alleged talk that  Elba would be a good fit.

However, Fuqua’s people refuted the story, stating that no such discussion ever took place. Meanwhile, Bond actor Daniel Craig confirmed he would be reprising the role for Bond 25, and according to sources, Broccoli and Eon are only meeting with actresses and actors for the female lead and villain for the film.