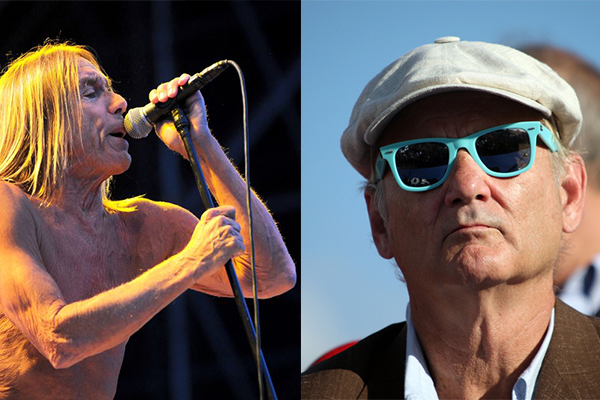 A stellar cast is on board for the film with Bill Murray, Tilda Swinton, Adam Driver, Chloë Sevigny, Steve Buscemi, Danny Glover, Iggy Pop, RZA, Tom Waits, Selena Gomez, and more on board!

According to a press release from Focus Features, this will be “the greatest zombie cast ever disassembled.” It’s not the first time that Jarmusch and screenwriter has worked with some of the cast.

The Dead Don’t Die is set for release on June 14. A trailer for the film is not yet available.