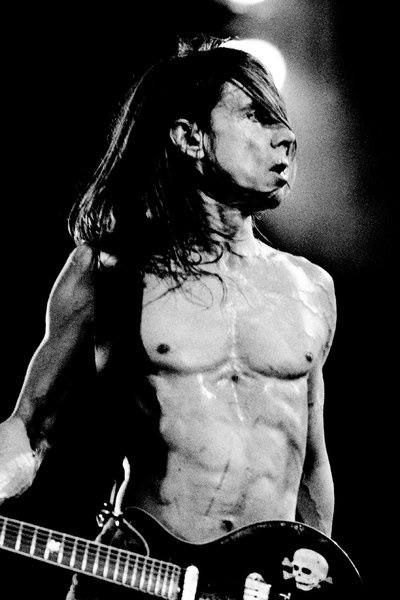 Iggy Pop, the Godfather of Punk has called for Florida Senators Marco Rubio and Rick Scott to co-sponsor the Big Cat Public Safety Act, proposed legislation that would protect tigers and other big cat species from animal abuse.

The legislation would prevent private ownership, and dangerous interactions with big cats such as ‘cub petting’.

The success of Netflix’s series Tiger King which explores big cat breeding and its bizarre underworld has spearheaded the growing numbers of support for the Big Cat Public Safety Act.

In a statement Pop said: “The Big Cat Public Safety Act, which has bipartisan support in both the house and senate, is aimed at protecting big cats from abuse and neglect by prohibiting private possession of these wild animals, and banning risky public encounters with them,”

“Co-sponsoring this commonsense bill will show the Senators’ commitment to the safety of Floridians and respect for exotic wildlife”.