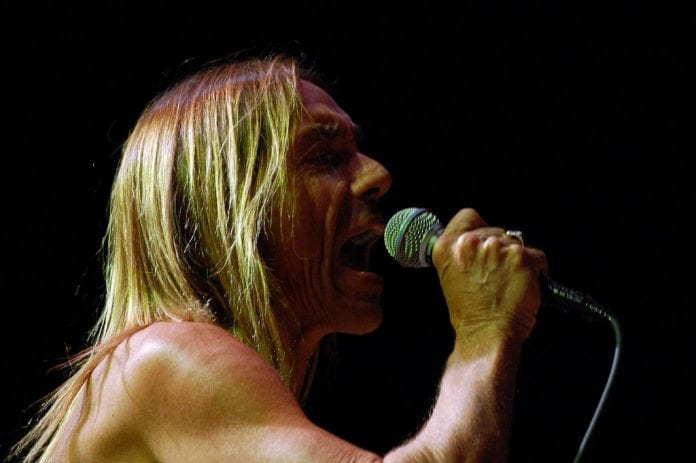 Iggy Pop has shared the official video for his new single ‘Loves Missing’ it’s streaming below.

The track features on the legendary musician’s new record, ‘Free‘, which was released last month.